Sweet Vidalia onions make a great culinary alternative for those who don’t like the stinging bite of spicier onions. But do you know how sweet onions get their unique flavor? And did you know that Vidalia onions can technically only come from one p... 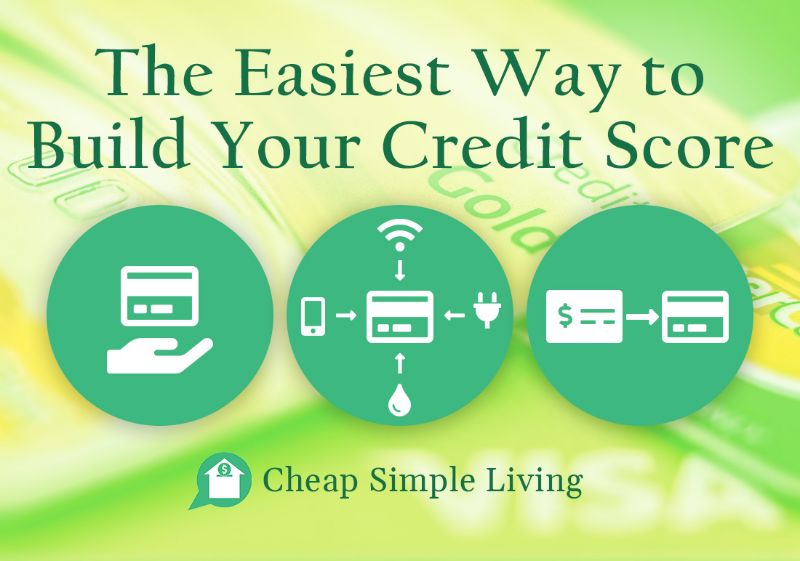 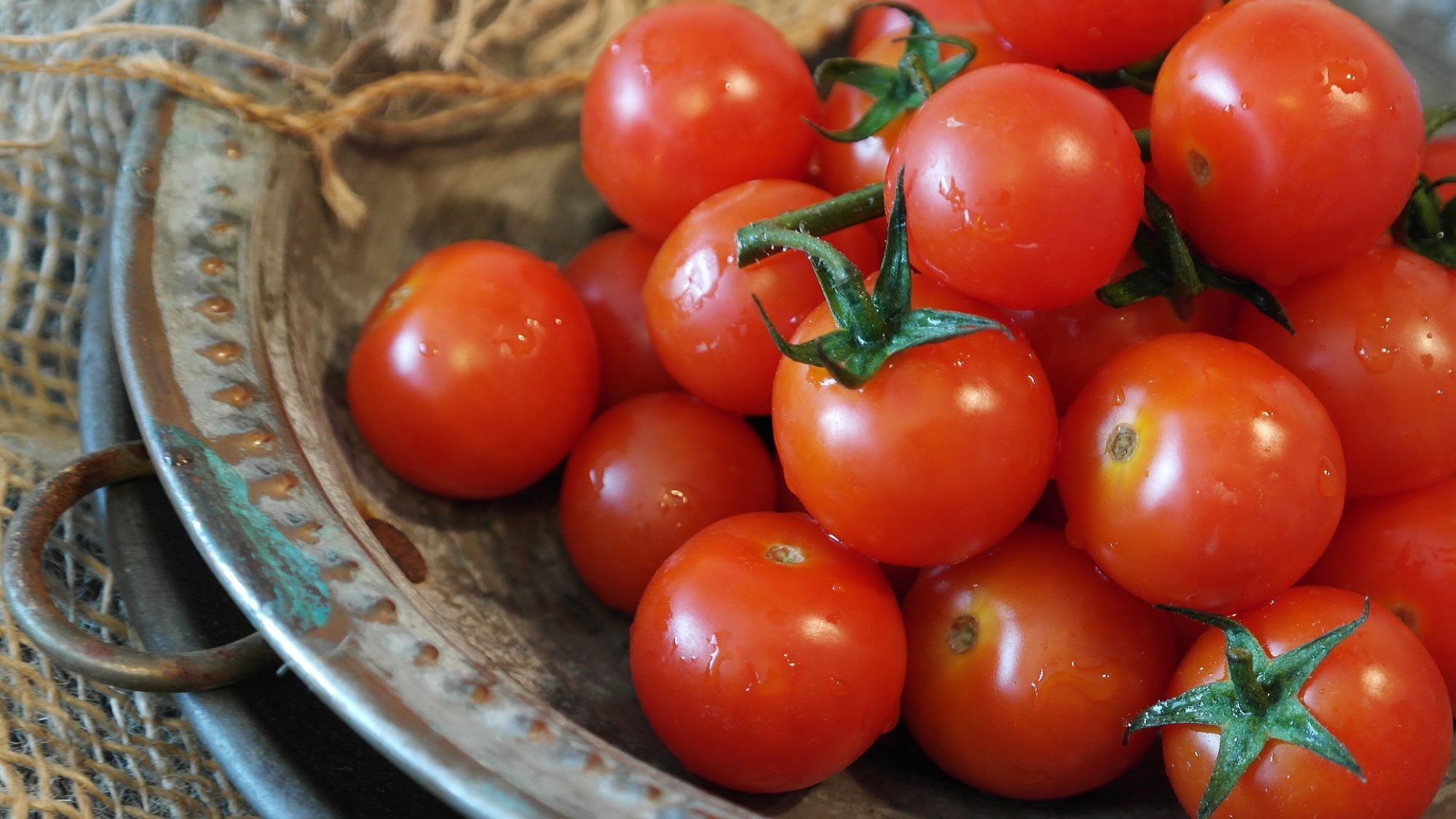 We tend to think of tomatoes as culinary vegetables. After all, they go right alongside lettuce and onions on our sandwiches and in our tossed salads with carrots and celery. Because we put our other vegetables in the refrigerator’s crisper drawer to make them last longer and prevent them from wilting, it can feel natural to put the tomatoes in there too so they can later all be eaten at the same time. 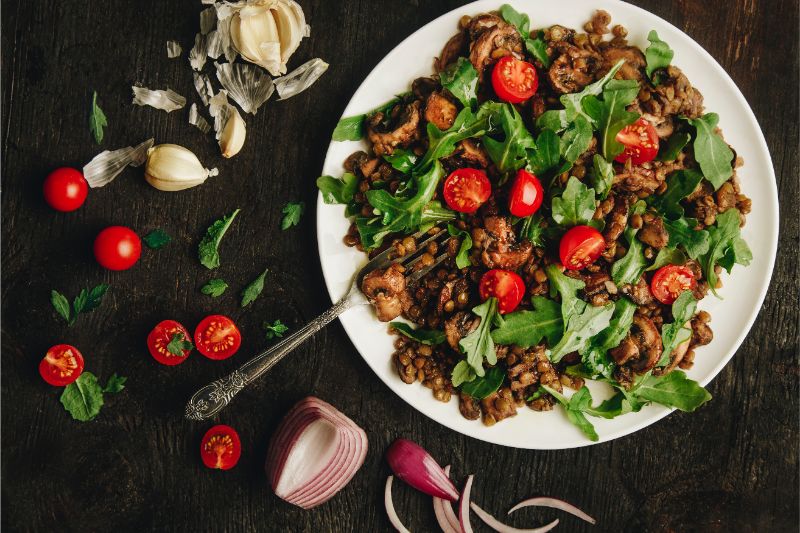 We often forget that tomatoes are actually fruits – berries, in fact. Fruits like bananas and peaches are tastiest when they’ve ripened to the point of becoming soft and sweet. Tomatoes need to ripen as well to taste their best, either on the vine or on the counter. And it turns out that keeping tomatoes in cold refrigerator temperatures can detrimentally affect their ripening process.

Tomatoes gain their sweet, aromatic flavor primarily thanks to the volatile compounds that are produced during the tomato ripening process. One of the most abundant compounds found in fully ripened tomatoes is (Z)-3-hexenal. This is the same compound that both gives freshly cut grass its aroma and makes ripe tomatoes taste like they’re fresh from the vine.

The Effects of Chilling Injury on Enzymatic Activity

Studies have shown that keeping tomatoes in 40-degree temperatures (like that of most refrigerators) can lead to a substantial decrease in the volatile compounds that give red ripe tomatoes their flavor. Cold temperatures can cause “chilling injury” and impede the enzymatic activity that would normally cause the tomato to soften and produce those volatile compounds. For this reason, tomatoes taken straight out of cold storage usually taste pretty much flavorless and have a hard, mealy texture. 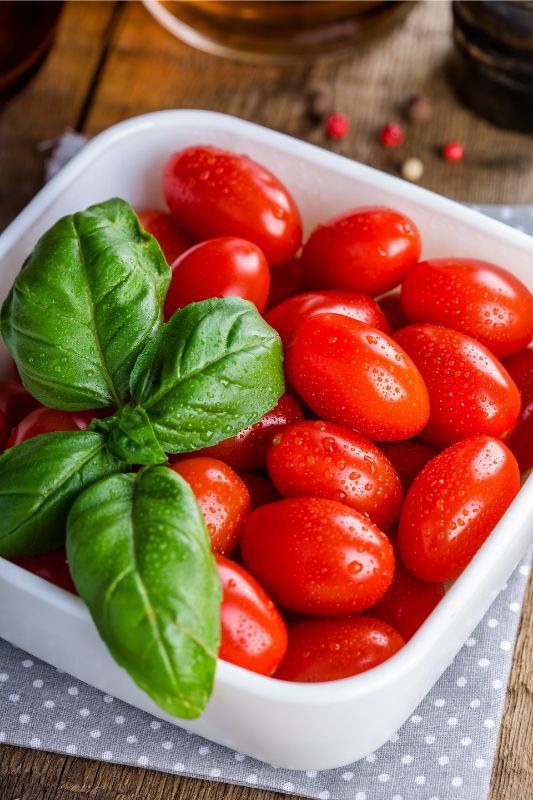 Some studies suggest that if you only refrigerate your tomatoes for under a week and then leave them on the counter for 24 hours, they can become reconditioned and produce their volatile compounds once again. But the longer you leave them refrigerated, the odds diminish that they will ever regain their flavor.

The only time you should think about refrigerating your tomatoes is when they have already fully ripened. Refrigerating ripe tomatoes can keep them preserved for a few days until you are ready to slice them up.

As more and more tomatoes are picked green and kept in cold storage before being sold at supermarkets, universities are researching ways to breed tomatoes that can endure refrigeration without losing their aromatic flavors. But until then, keep your fresh tomatoes at room temperature until they are ready to enjoy.

https://cheapsimpleliving.com/post/tomatoes-in-the-refrigerator Tomatoes are often placed in the refrigerator to be kept fresh with the other vegetables. But are cold temperatures the best way to keep tomatoes which are, by nature, fruits? Cheap Simple Living