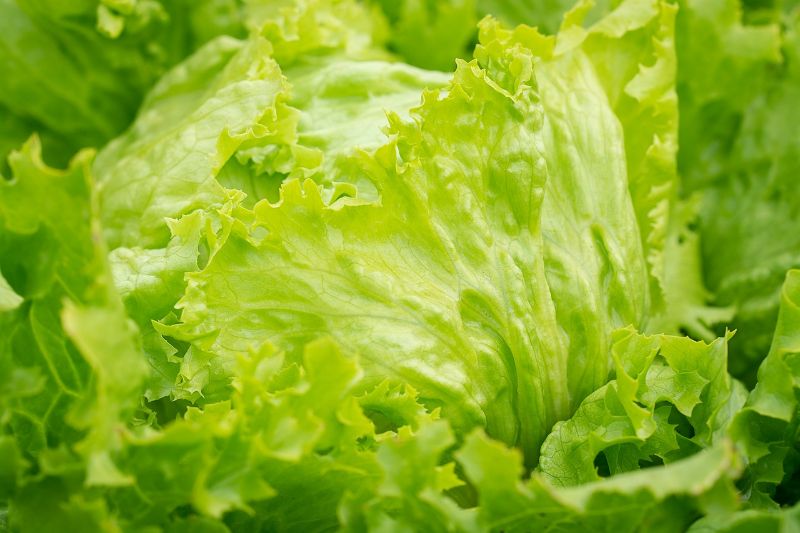 Iceberg lettuce is one of the most popular vegetables in America. Who doesn't love a fresh wedge salad? But where did it come from and does it contain any nutritional value?

Iceberg lettuce is a staple of the American kitchen. Who doesn’t love a wedge salad made with fresh, crunchy iceberg lettuce? But where did it come from, how did it get its name, and is it really as void of nutrients as some foodies claim?

Iceberg lettuce was originally just one of many cultivated varieties of Crisphead lettuce. It was only in the 1920s that it started to become famous across the United States thanks to the work of Bruce Church.

Originally from Ireland, Bruce Church moved to California in 1875 and worked in the timber industry. He studied business economics at UC Berkeley and then started working for a produce shipper. In 1926 he bought his own lettuce farm in Salinas, California. In the 1930s, he and three partners formed an ice company and began packing his lettuce crop on ice in train cars to be shipped across the country (before the invention of refrigerated train cars). Church was even able to deliver his ice-packed fresh lettuce to places as distant as Maine that had never before been able to eat fresh lettuce year-round. As legend describes, when the lettuce-packed train cars rolled into towns, the children would shout, “The icebergs are coming! The icebergs are coming!” Iceberg lettuce quickly gained popularity and Church's company grew into what is today Fresh Express, the country’s largest producer of salad products.

Thanks to the advent of mechanically refrigerated train cars and trucks, more nutrient-dense leafy greens like spinach, arugula, romaine lettuce, and red leaf lettuce have become more affordable and more widely available over the years. Correspondingly, iceberg lettuce has steadily declined in popularity since its peak in the 1970s. Even still, iceberg lettuce remains widely used across America in fresh salads and as toppings for sandwiches and burgers. It also maintains its popularity in cooking as a milder-tasting alternative to cabbage in soups and other hot dishes. 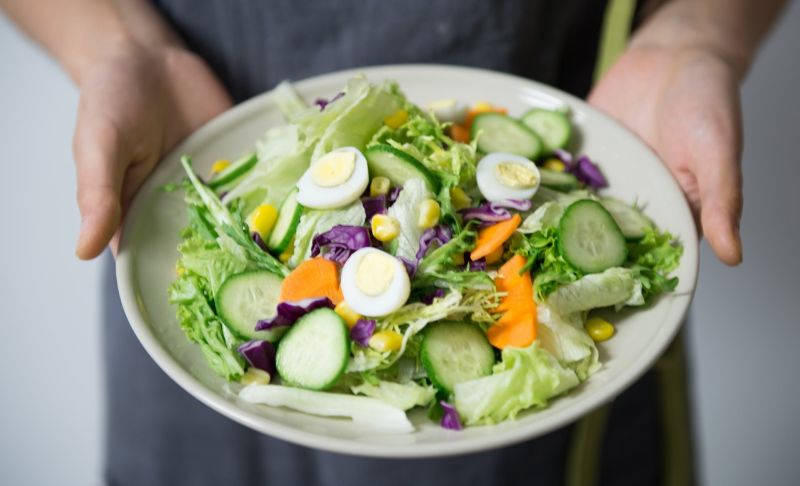 As one of the pale, white varieties of lettuce, it does contain fewer nutrients than its darker, leafier counterparts. But contrary to conventional wisdom, iceberg lettuce is not totally lacking in vitamins and minerals. Iceberg lettuce contains small amounts vitamin A, vitamin C, calcium, iron, potassium, folate (an essential nutrient during pregnancy), vitamin K, magnesium, and phosphorus. So if you love chopped salads and wedge salads made with fresh iceberg lettuce, keep digging in!

https://cheapsimpleliving.com/post/iceberg-lettuce Iceberg lettuce is one of the most popular vegetables in America. Who doesn't love a fresh wedge salad? But where did it come from and does it contain any nutritional value? Cheap Simple Living