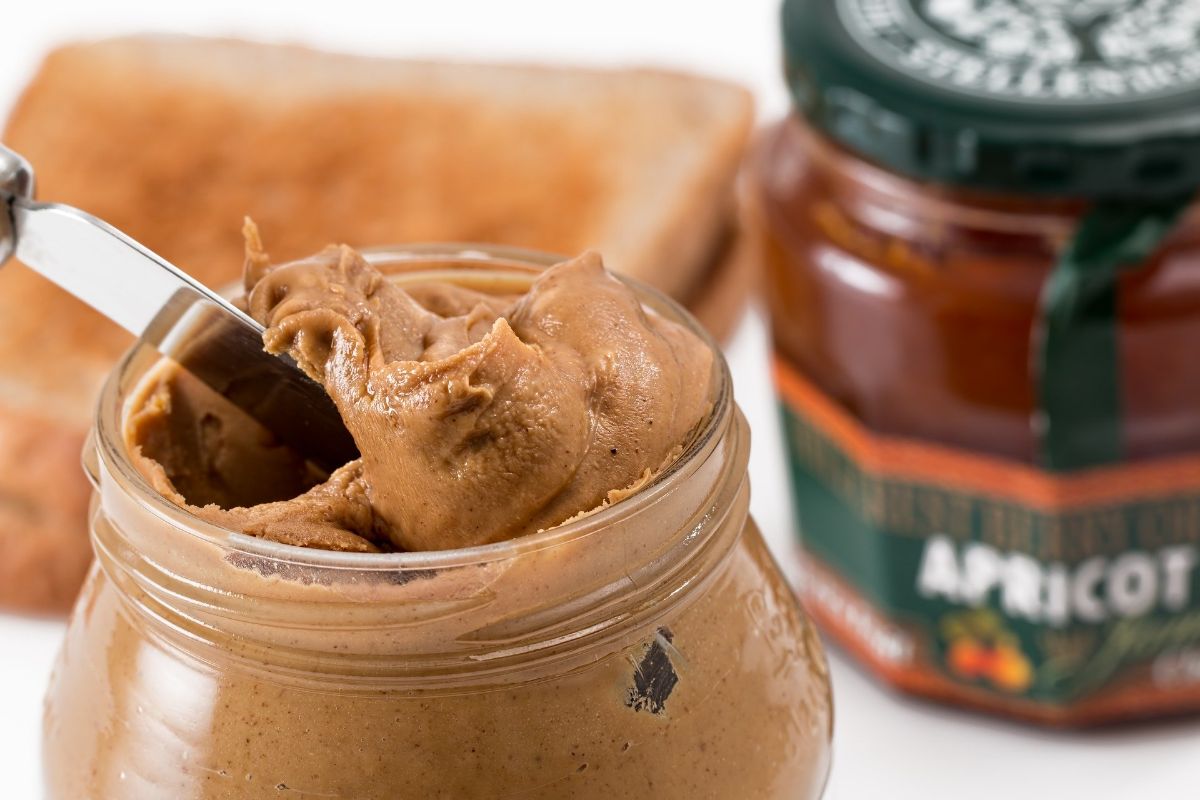 Peanut butter is one of the most popular foods in America. We discuss the pros and cons of all three common types of peanut butter available today.

Peanut butter has been a staple of the American diet since the 1940s. Invented by John Harvey Kellogg in the 1890s and produced commercially starting in the 1920s, Americans fell in love with peanut butter as an economical source of protein during the meat shortages of World War II. Today, Americans consume about 700 million pounds of peanut butter every year and you can find a jar of peanut butter in about 75% of all US households.

Most supermarkets today have a whole wall of shelves full of different types of peanut butter. Why are there so many different varieties? After all, isn’t peanut butter just ground up peanuts? 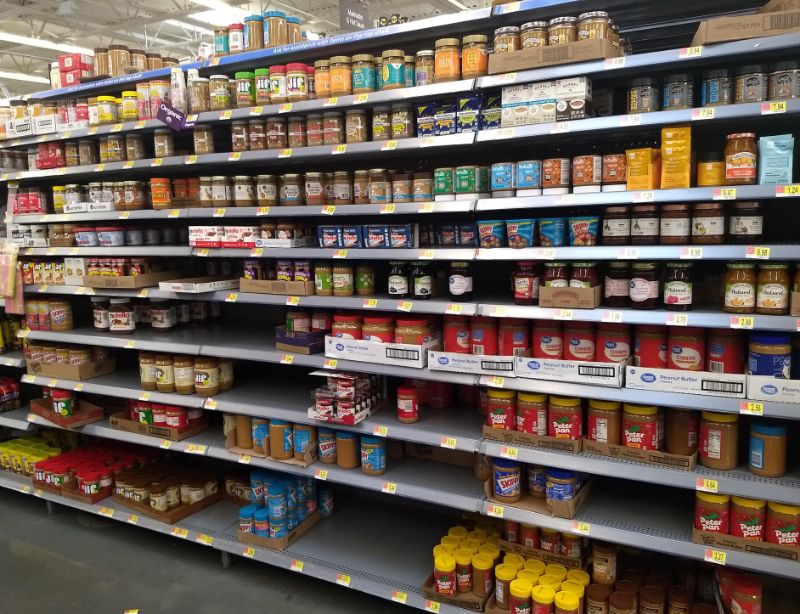 We know of course there are many brands of peanut butter available (the big three being Peter Pan, Jif, and Skippy), all of which offer creamy and crunchy varieties.

What Does the "Certified Transitional" Label Mean?

The other day, we were grocery shopping in Kroger and decided to pick up some canned peaches. We saw these cans of Simple Truth peaches labeled as “Certified Transitional” and “Made with Transitional Peaches.” We wondered, what are transition...Natural Foods

In 1922, the chemist Joseph Rosefield invented a process for heating oils and exposing them to hydrogen gas that made food oils remain solid at room temperature. Mixing this “partially hydrogenated vegetable oil” with peanut butter prevented the oils from separating during shipment, making it commercially viable to ship nationwide and giving it that smooth, creamy texture that Americans would come to fall in love with. Rosefield licensed his technology to Peter Pan in 1928 and later started his own peanut butter company, Skippy, in 1932.

By 1959, peanut butter manufacturers had begun adding so much hydrogenated vegetable oil, up to 25% of the product in the case of Jif, that the FDA had to issue a standard definition for food products labeled as “peanut butter.” They settled on a minimum threshold of 90% peanuts. The remaining 10% could be from a limited list of optional ingredients like salt, sugar, and hydrogenated oils like soybean, cottonseed, or rapeseed oil. 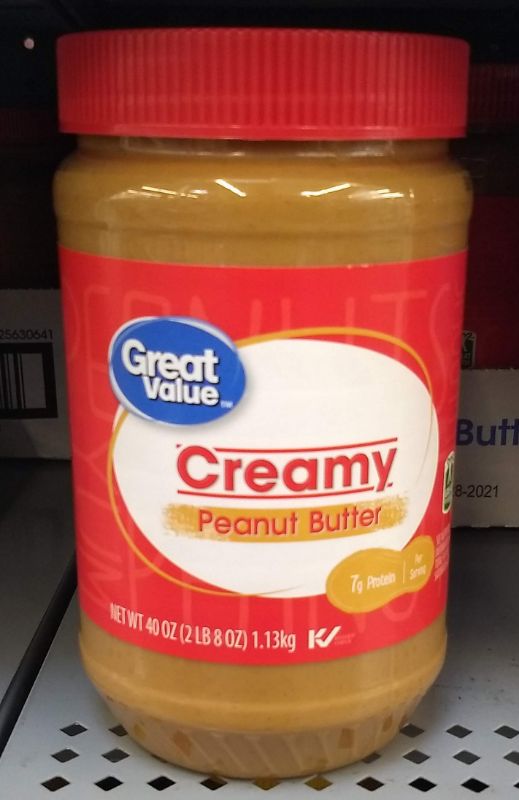 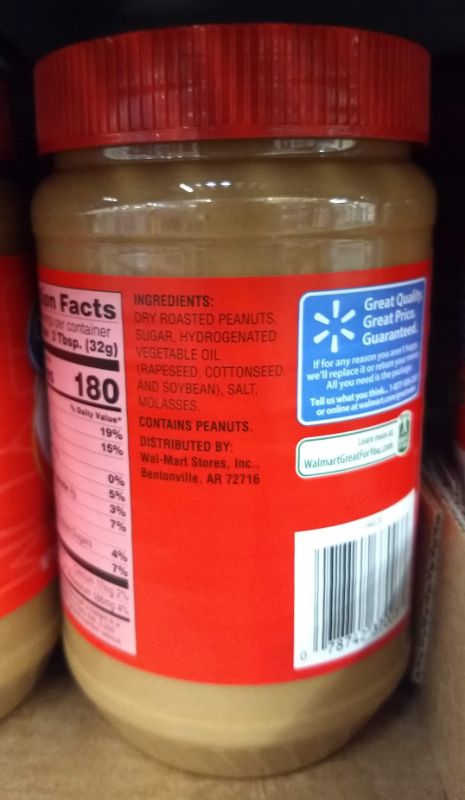 Most of the peanut butter we see at the supermarket has been made the same way since the 1920s using partially hydrogenated oils to give it that familiar solid, creamy, shelf-stable consistency. But growing health concerns over these partially hydrogenated vegetable oils, which contain trans fats and have been notoriously linked to heart disease, has led to the creation of new options for health-conscious peanut butter lovers.

We love finding great deals, but when you’re shopping, it’s important to check that what you’re buying is actually what you think it is, particularly when it comes to food products. There are many cheap substitutes out there that don’t measur...ChocolateNatural Foods 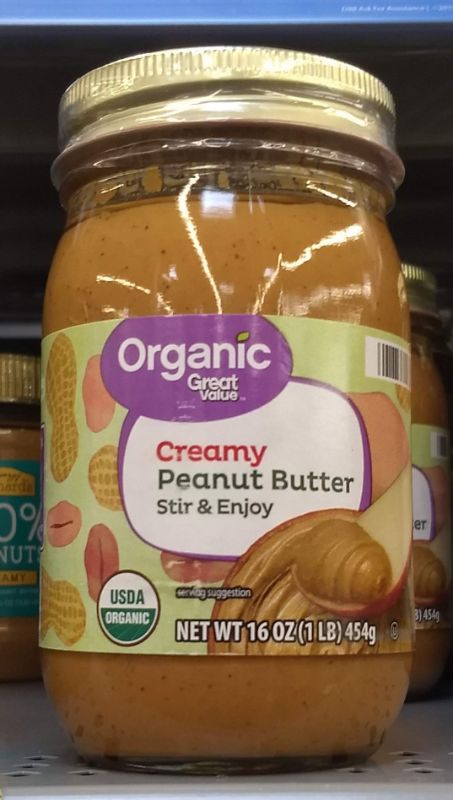 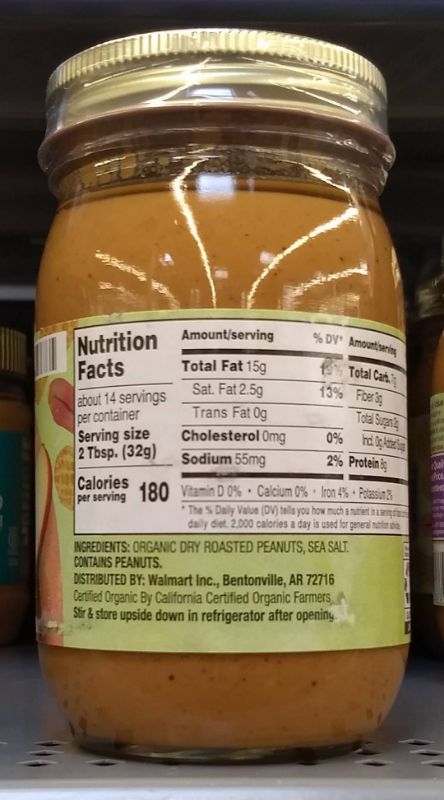 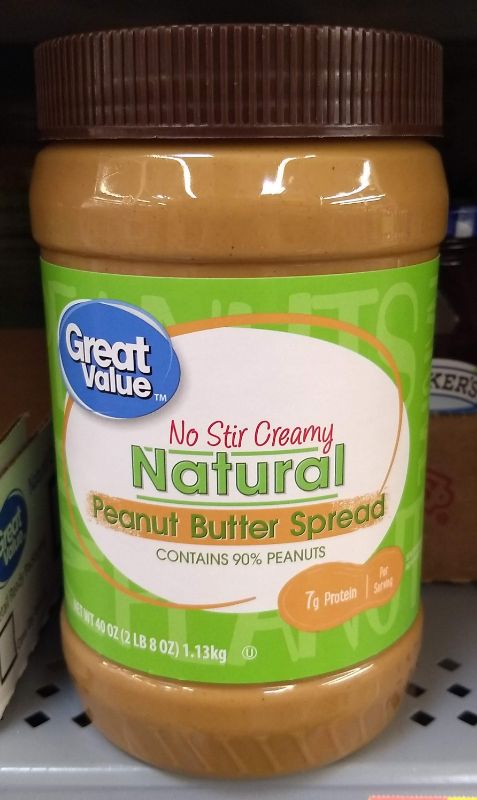 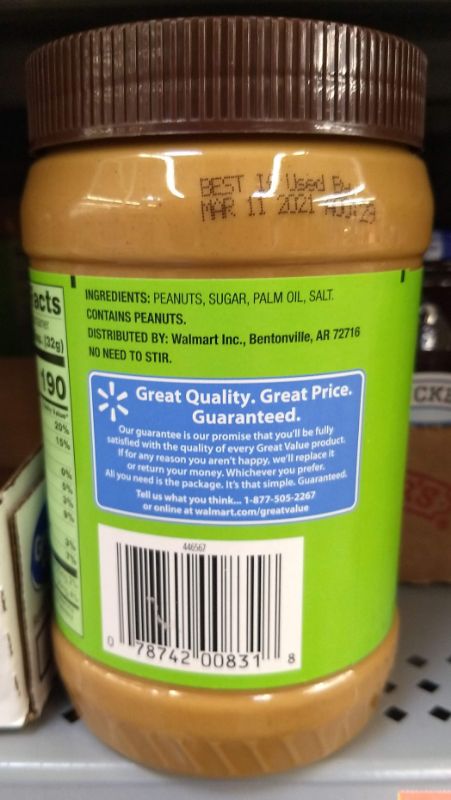 Palm oil has become extremely popular in recent years as an additive in processed foods. Mixing palm oil into peanut butter stabilizes it at room temperature, much like hydrogenated oils do. It’s cheap, tasteless, versatile, and mixes well with other food oils. So what’s the downside?

Palm oil production has increased fourfold over the last 20 years to the point that 10% of all cropland worldwide is devoted to palm fruit trees. 85% of the world’s palm oil is exported from Indonesia and Malaysia, where thousands of acres of tropical rainforests have been razed, eliminating vast amounts of habitat for orangutans and other tropical species. And because palm oil has increased in popularity so rapidly, little is known about its long-term health effects. In its oxidized, refined form that’s used in processed foods, palm oil has been linked to organ toxicity, heart disease, and other psychological and biochemical maladies. 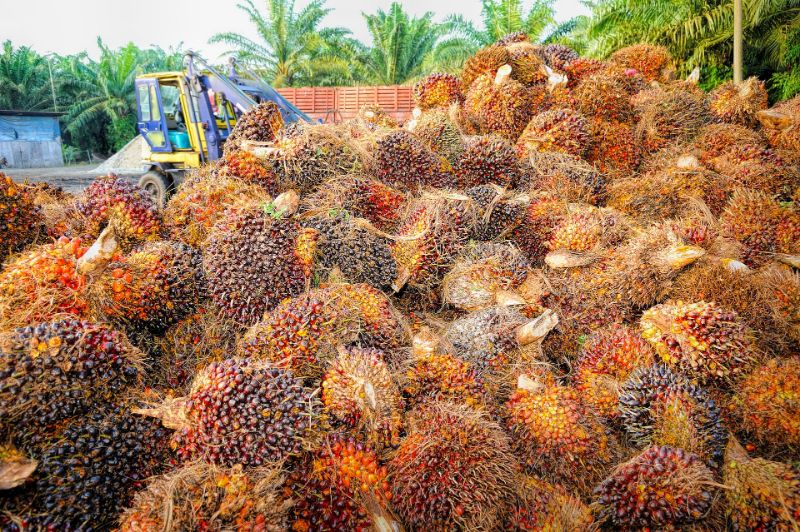 We will likely see a growing awareness about the harmful effects of palm oil in the coming years, much in the same way as we are seeing an increasing awareness of the damaging effects of trans fats and partially hydrogenated oils, which ultimately became commonplace in processed foods before their decline in public image. Both types of oils were added to our processed foods as a means of achieving convenience without the public knowing of their potentially harmful health effects.

Health Risks of the Preservative TBHQ

I recently had a craving for some instant ramen noodles like I used to eat in my college days. So I went to the supermarket to pick up a package of the ramen noodles with the little shrimps that I used to like so much. As a college student I rarel...Food Additives

Part of the confusion stems from the fact that the word “natural” is minimally regulated by the FDA. You will often see no-stir peanut butter spread products, which are not legally even allowed to be labeled as peanut butter, labeled prominently as “natural.” Without knowing anything about palm oil and how it’s produced, consumers can hardly be faulted for not understanding the difference between pure peanuts-and-salt peanut butter and these new no-stir products. 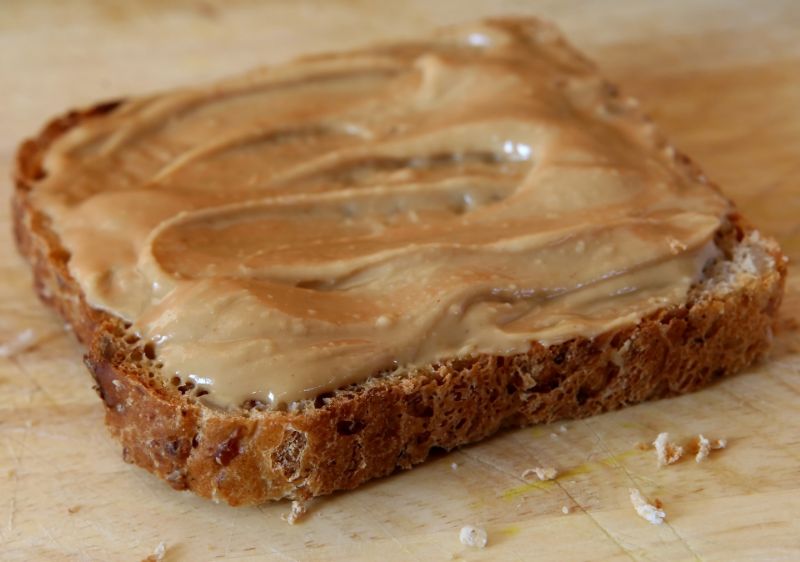 If you agree that peanut butter should be made of simply peanuts, the good news is that you can now find plenty of affordable organic, truly natural peanut butter options at most grocery stores. For something as simple as two ingredients, try your supermarket’s store brand organic option. Walmart offers an organic Great Value option for around just $3 per jar that gets great reviews in our house!

https://cheapsimpleliving.com/post/three-different-types-of-peanut-butter Peanut butter is one of the most popular foods in America. We discuss the pros and cons of all three common types of peanut butter available today. Cheap Simple Living