Is There Wax on My Apples? 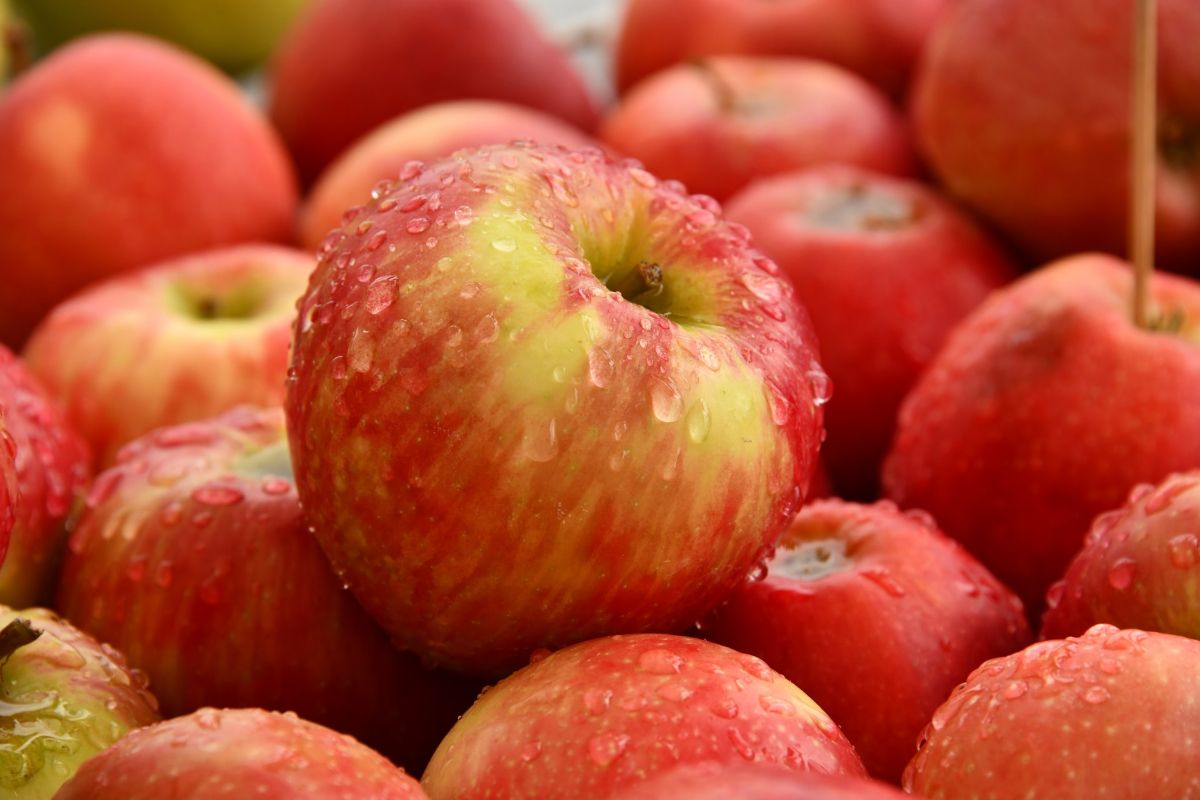 If your apples feel waxy, it's because they are. Apples produce their own natural wax coating, but commercial supermarkets also apply extra wax to extend shelf life.

Have you ever been washing an apple and felt like you just couldn’t quite get it all the way clean?

What you’re feeling on the apple’s skin is actually wax, some of which is naturally produced by the apple itself, and some of which might not have been.

First, the good news. Apples do produce their own wax that serves multiple purposes for the fruit itself and for the creatures that eat them. It helps the fruit prevent moisture loss, similar to waxy coatings on many types of leaves. It keeps the fruit firm and slows its natural degradation. It also keeps harmful microorganisms like mold and fungi from entering the apple. 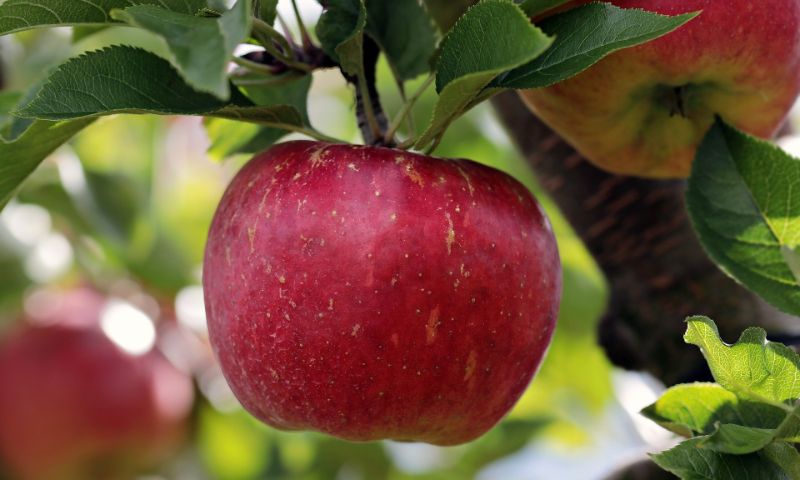 A primary component of apple wax is ursolic acid. Ursolic acid is highly water-repellent and a significant factor in making apple wax difficult to wash off. But ursolic acid may have amazing benefits to humans who ingest it – studies suggest it can be used to inhibit cancer cell proliferation.

The bad news is that most of the natural wax produced by apples gets washed off by farms after they’re picked to remove dirt and chemicals. In order to restore the attractive shine of the apples and extend their shelf life, other types of wax are often re-applied to apples before they make it to supermarkets. 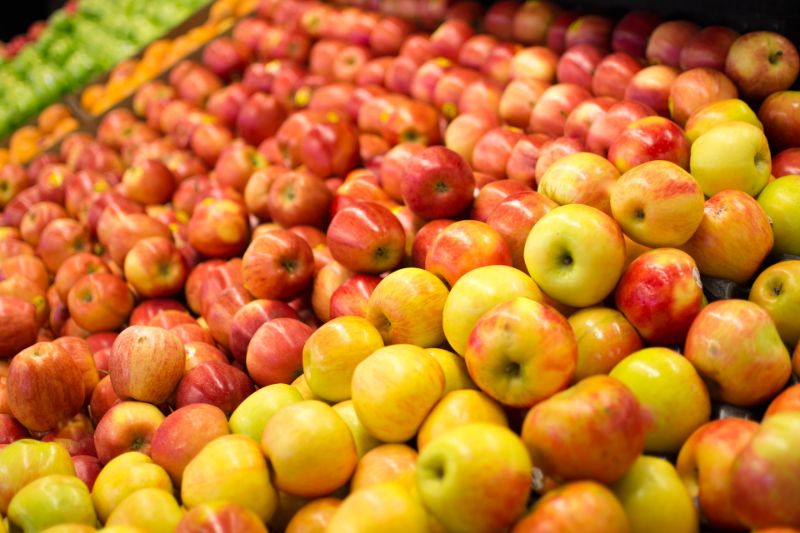 There are many types of wax that the FDA approves for human consumption and fruit preservation. Some of these types of wax, like shellac which is derived from the female lac bug and carnauba wax which comes from the fronds of the carnauba palm, don’t sound so bad (as long as you don’t mind that it might come from bugs). Other types of wax that are approved by the FDA, like soy wax and petroleum jelly, don’t sound so great. It’s too difficult to know which waxes are applied to the particular apples in our stores, but chances are, it’s the cheapest ones and therefore the least natural.

There are methods for removing wax from apples before you eat them, including soaking the apples in hot water or washing them with lemon juice, vinegar, or apple cider vinegar. However, washing off the artificial wax doesn’t restore the natural benefits that come from apples’ natural wax and its ursolic acid. So consider buying organic apples or apples grown by a local farmer that doesn’t apply artificial wax. Or even better, take a trip to an apple orchard near you (apples are grown commercially in 36 states), and pick some right off the tree! 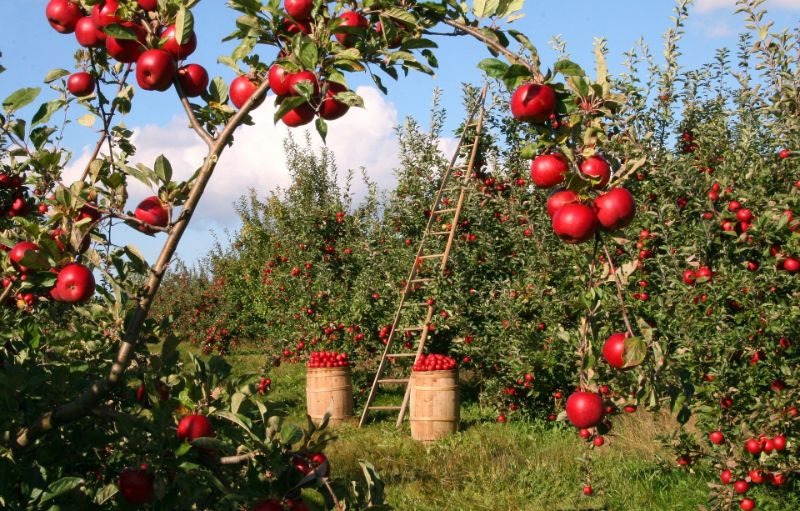 https://cheapsimpleliving.com/post/wax-on-apples If your apples feel waxy, it's because they are. Apples produce their own natural wax coating, but commercial supermarkets also apply extra wax to extend shelf life. Cheap Simple Living