Why are Bell Peppers Different Colors? 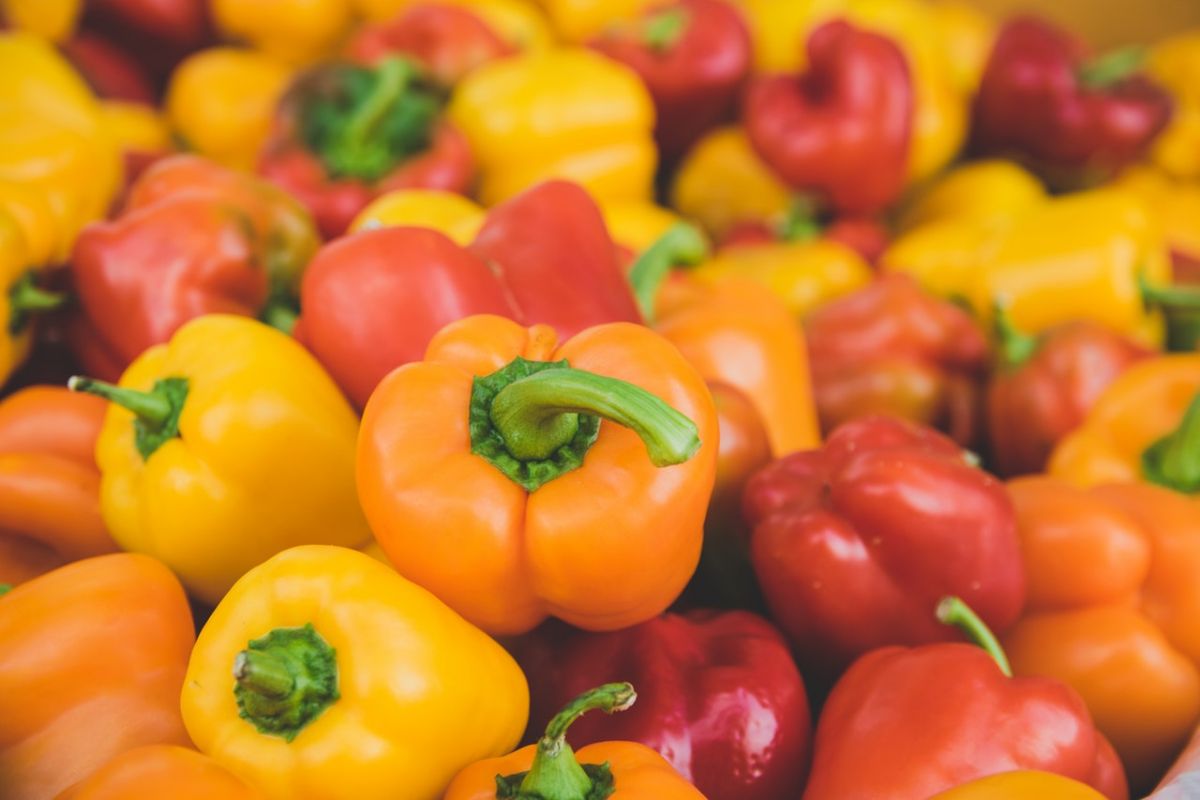 Ever wonder why bell peppers come in different colors, flavors, and prices? Find out why in our article about one of America's favorite vegetables. 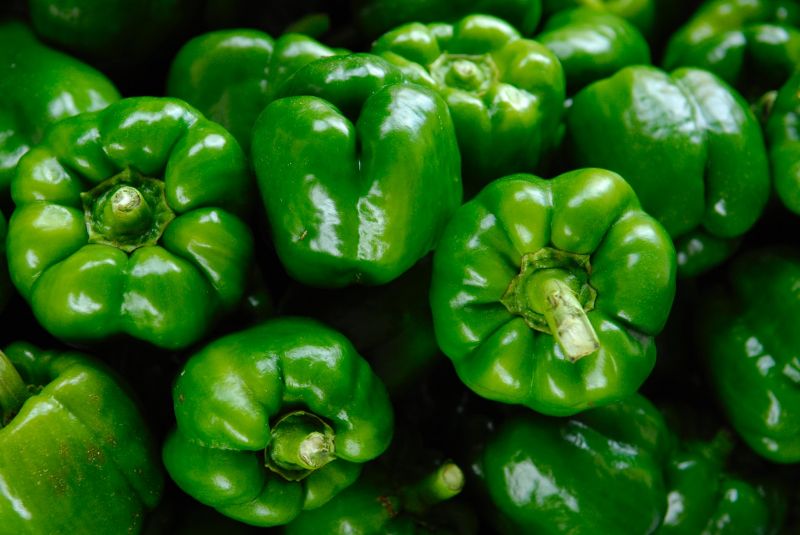 If a bell pepper is allowed to stay on the vine, it will turn from yellow to orange to red as it ripens. As with other fruits, the riper the fruit, the sweeter and more flavorful. Because red peppers are so much sweeter than green peppers, they are often stewed or roasted in hot dishes like sauces, soups, and pasta.

The reason green peppers are often so much cheaper than yellow, orange, and red peppers is the amount of time required for harvest. Green peppers can be picked and shipped much more quickly than their riper counterparts. And because ripe fruits spoil more quickly, green peppers have a longer shelf life than their more colorful alternatives. 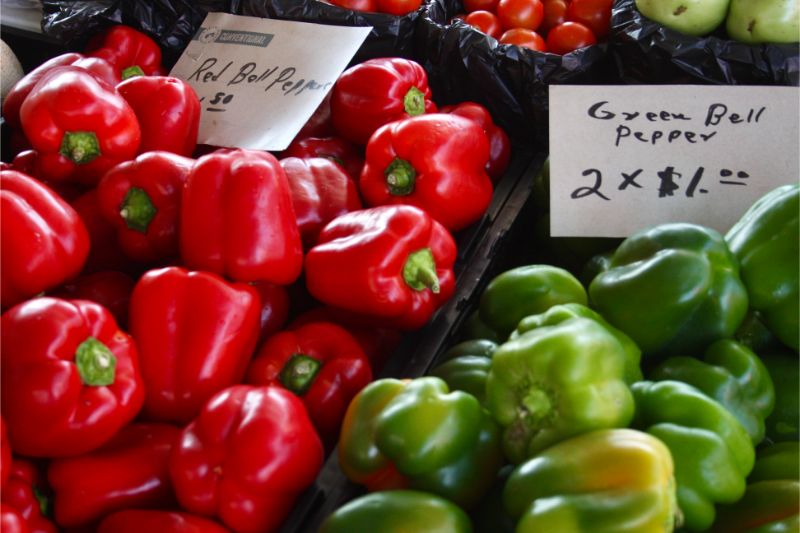 This factoid caused a buzz on Twitter in late 2018, which led to several publications attempting to create their own buzz by “debunking the myth.” It is true that some peppers out there have been bred to retain their green color even after ripening. And if you happen to find purple bell peppers, yes, they are in fact a different variety of pepper. But the fact remains that bell peppers do naturally turn from green to yellow to orange to red when ripening on the plant. 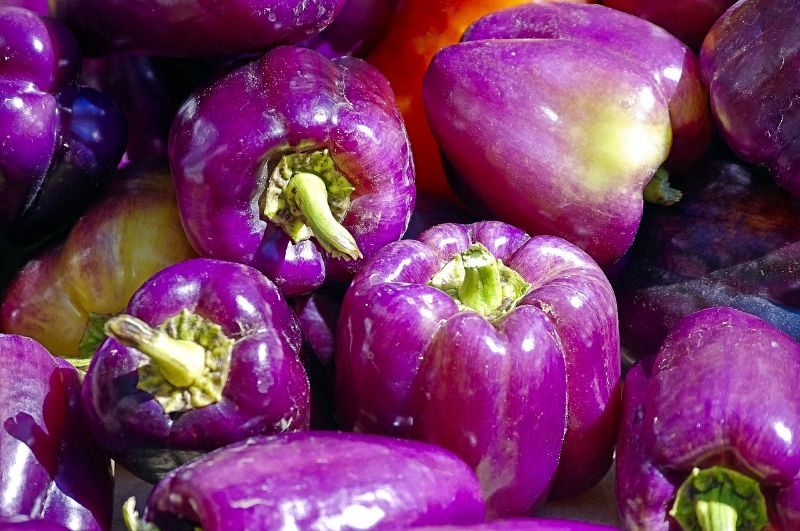 And for a final fun fact – the spice paprika is simply made of dried, ground bell peppers!

https://cheapsimpleliving.com/post/bell-peppers-different-colors Ever wonder why bell peppers come in different colors, flavors, and prices? Find out why in our article about one of America's favorite vegetables. Cheap Simple Living