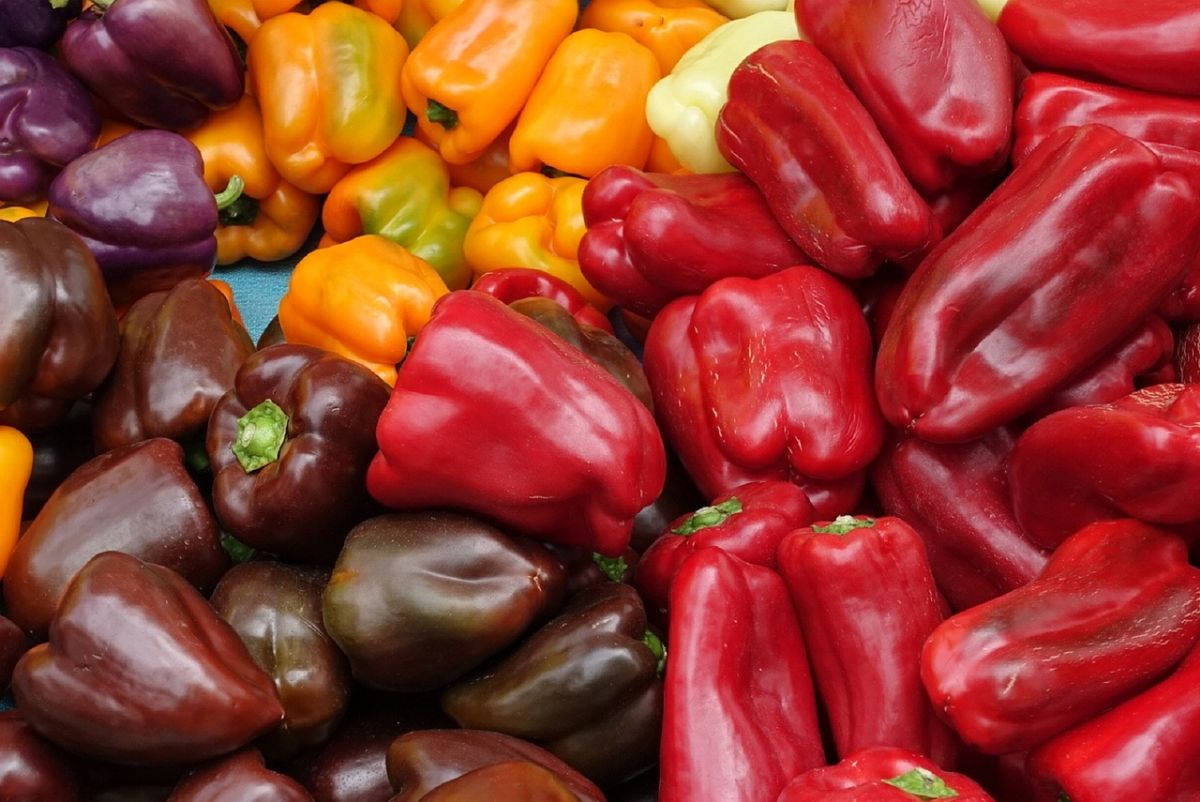 Many of us eat nightshade vegetables every day but have never thought about them as different from other fruits and vegetables. What makes these foods unique and should we be concerned?

So what are nightshade vegetables? Nightshade foods belong to a family of plants called solenoids that produce glycoalkaloids, chemical compounds that defend the plants against molds, pests, and herbivores. These chemicals work to deter herbivores by irritating their cell membranes. The highest concentrations of alkaloids are found in the plants’ stems and leaves. 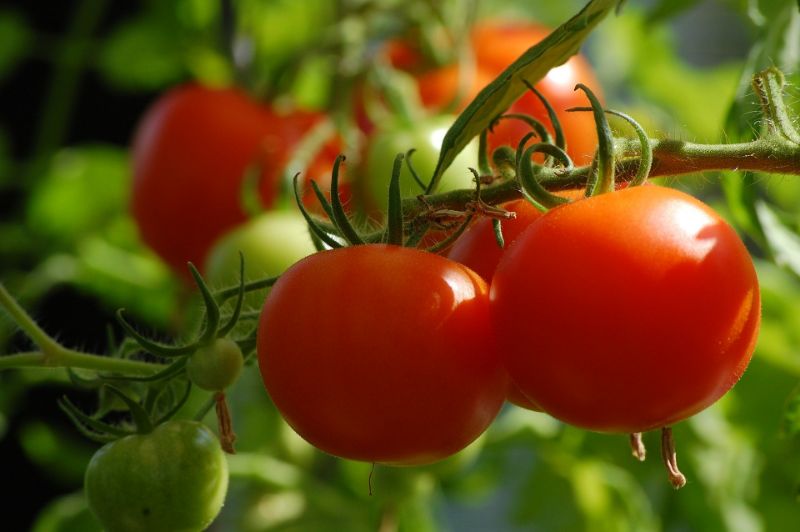 There are many plants in the Solanaceae family that produce fruits that are enjoyed by humans all over the world. These foods include tomatoes, eggplants, bell peppers, and hot peppers, among others. Potatoes also come from a nightshade plant, albeit as its tuber instead of its fruit.

There is no clear consensus as to the effects nightshade vegetables have on human beings. Human beings are after all quite large beings in relation to these foods, so many experts believe the effects of these small amounts of alkaloids to be quite minor.

Are we Addicted to Nightshades?

But here is some “food for thought.” Think about the volume of nightshade vegetables we eat every single day. Pizza sauce. Pasta sauce. Hot sauce. Barbecue sauce. Ketchup. Salad dressings. We add tomatoes and peppers to salads, sandwiches, soups, stir fries, and pasta dishes with impunity. And that doesn’t even touch the amount of potatoes we eat in America – about 140 pounds of potatoes per person per year. Many of us eat some form of nightshade vegetable in just about every single meal, every day of the year. 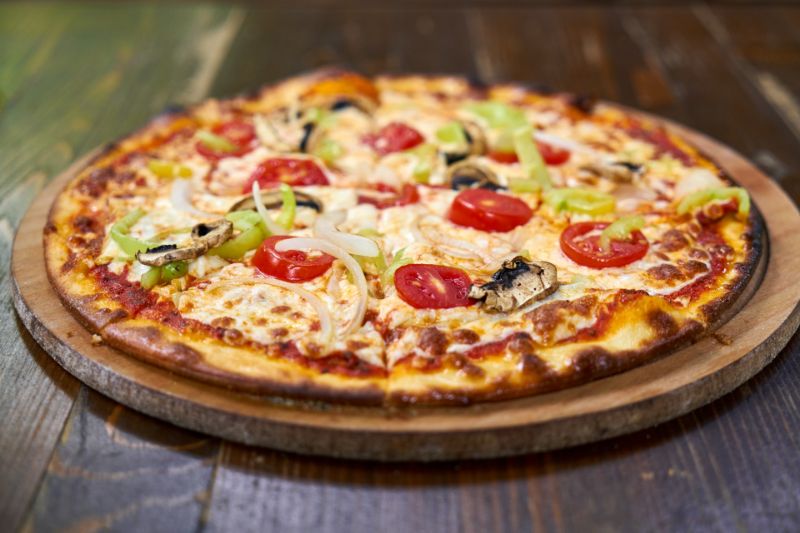 Keep in mind that in nature, fruits of the vine like tomatoes and peppers are seasonably only available during warm summer months. But through preservation and worldwide shipping, which are relatively recent developments in the scope of human history, we have derived ways to eat these types of food all year long.

Of course, we know about the health benefits that come from tomatoes, peppers, and potatoes. If you’re aiming to eat a rainbow of fruits and vegetables in order to ingest a range of antioxidants, it’s hard to imagine doing so without tomatoes and peppers, which are famous for lycopene and capsanthin, respectively. And potato peels are rich in potassium and other key vitamins and minerals. 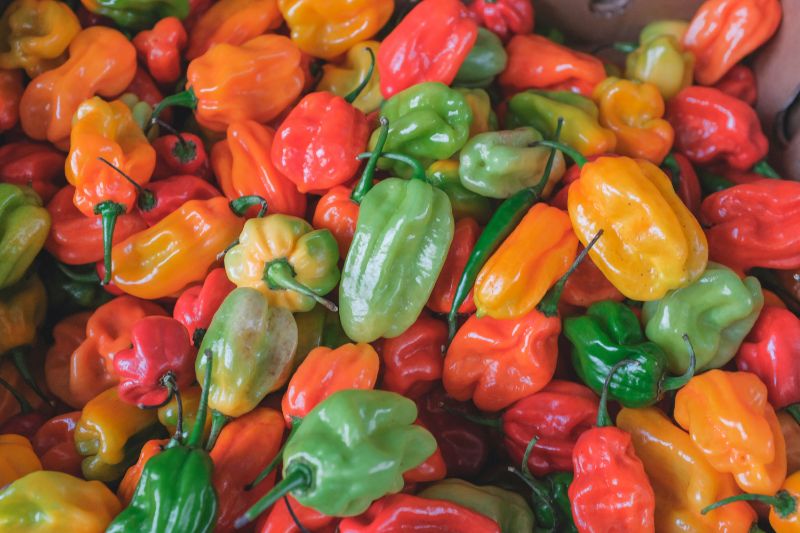 But if nightshade vegetables have even a small adverse effect on our digestive health, we have compounded that effect exponentially through our modern nightshade-rich diet. It would benefit us to at least be aware of some of the possible effects of consuming the alkaloid chemicals produced by nightshade vegetables.

Why Do Some Cucumbers Taste Bitter? 🥒

Fresh cucumber slices make delicious crunchy additions to salads and sandwiches. But sometimes, cucumbers can have a bitter taste. Why do some taste bitter? Is it the particular breed or variety of cucumber? Are you supposed to eat the skins of some ...VegetablesCucumbers

Several publications have discussed a possible link between nightshade alkaloids and symptoms associated with Inflammatory Bowel Disease or “leaky gut.” For those with IBD, bacteria and harmful substances permeate through their intestinal lining, which can lead to an immune system response that creates gastrointestinal pain, diarrhea, heartburn, gas, nausea, and other symptoms.

Various studies have linked chemicals in potatoes, tomatoes, and peppers/pepper spices (all nightshades) to intestinal permeability and inflammation. More research is needed to definitively link nightshade vegetables to these digestive issues, but the correlation suggested in these studies may be worth examining if you suffer from IBD or similar symptoms.

While many health journals dispute the notion that nightshade vegetables worsen the symptoms of rheumatoid arthritis, many people believe the alkaloids in nightshades contribute to the inflammation in their joints just as it irritates the lining of the intestines. This may especially be the case for those who suffer from autoimmune disease.

One way to help determine if you suffer from nightshade intolerance is to keep a food diary. Keep track of what you eat, particularly nightshade foods, and the times you suffer from an upset stomach, achy joints, or other health maladies. You may discover a correlation between your diet and the onset of your symptoms.

We tend to think of tomatoes as culinary vegetables. After all, they go right alongside lettuce and onions on our sandwiches and in our tossed salads with carrots and celery. Because we put our other vegetables in the refrigerator’s crisper drawer ...TomatoesRefrigeration

You can also try replacing nightshades in your diet with alternatives outside the nightshade family. Instead of tomatoes, you can use beets, carrots, and grapes. Instead of peppers, try cooking with celery and zucchini. Instead of potatoes, use sweet potatoes or cauliflower. Instead of cayenne pepper, use black pepper (which is ground from peppercorns, not actual peppers). And instead of paprika, try other spices like cumin and turmeric. You may notice a difference in your wellbeing just by switching out some vegetables and spices for others that taste just as good.

https://cheapsimpleliving.com/post/nightshade-vegetables Many of us eat nightshade vegetables every day but have never thought about them as different from other fruits and vegetables. What makes these foods unique and should we be concerned? Cheap Simple Living