Why Do Some Cucumbers Taste Bitter? 🥒 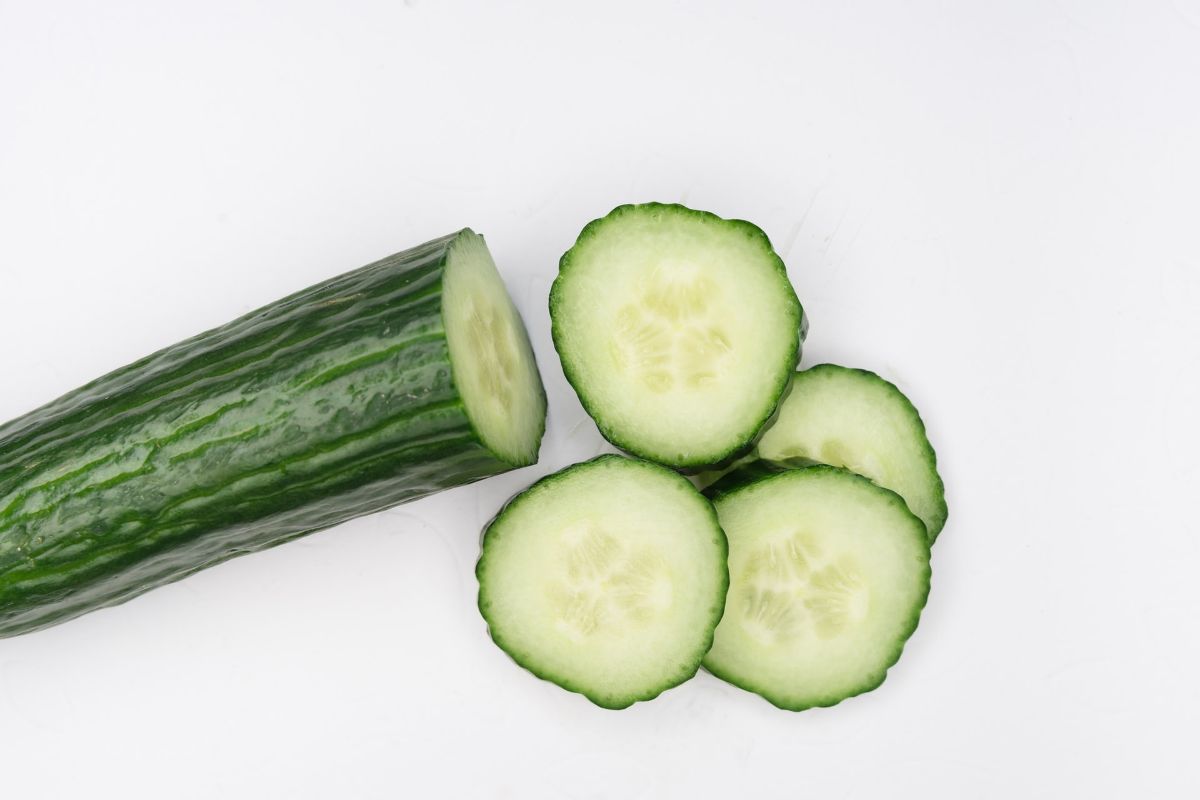 Cucumbers normally have a light flavor that make them a popular addition to salads and sandwiches. But why do cucumbers sometimes taste surprisingly bitter?

Fresh cucumber slices make delicious crunchy additions to salads and sandwiches. But sometimes, cucumbers can have a bitter taste. Why do some taste bitter? Is it the particular breed or variety of cucumber? Are you supposed to eat the skins of some types but peel others first? Or does it have to do with how the cucumbers are grown?

There is bad news and good news. The bad news is that every variety of cucumber has the potential to taste bitter depending on the particular weather conditions in which it was grown. But the good news is that it’s easy to isolate the bitter portions of a cucumber and peel them away.

The bitter taste in a cucumber comes from a terpenoid compound called cucurbitacin. Cucurbitacin, named for the squash family of fruiting plants called cucurbits, is a bitter-tasting compound normally found in the leaves and stems of cucumber plants that helps deter insects, fungi, and plant-eating animals from eating the vine itself (similar to the alkaloid compounds found in nightshade vegetables). Under normal conditions, an enzyme called elaterase neutralizes the bitter cucurbitacin compounds in the cucumber. But certain environmental conditions will cause the cucumber to inhibit elaterase production, leaving the bitter cucurbitacin in the fruit. 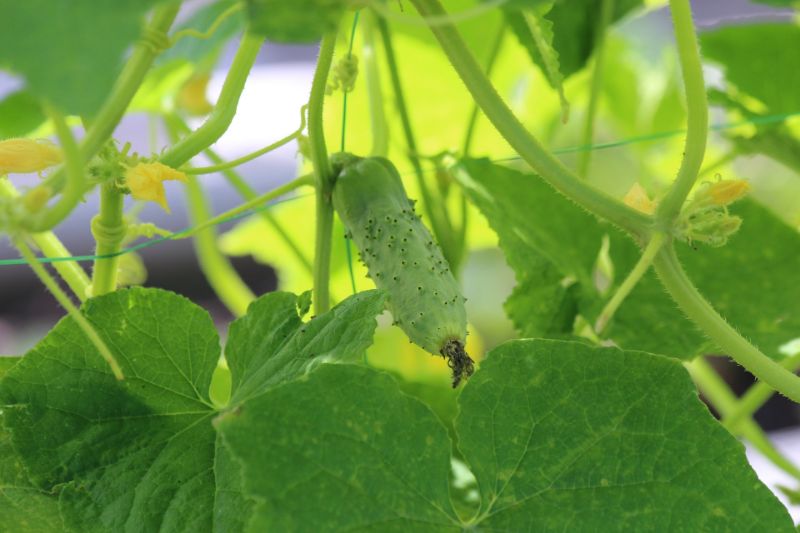 Conventional thought suggests environmental stressors such as harsh temperature fluctuations and insufficient water or sunlight cause cucumber plants to reactively produce excess cucurbitacin. But researchers at the University of California believe that cucumber plants may be a bit “smarter.” They suggest that cucurbitacin production is linked to environmental conditions amenable to fungus and insects. In other words, during cooler, darker weather, which tends to attract excess bugs and fungi, cucumber plants are “smart” enough to build up extra bitter-tasting chemicals as protection from pests.

All cucumbers have the potential to taste bitter when harvested, but different culinary publications suggest that some varieties of cucumbers have a higher probability of tasting bitter than others. Larger varieties like English and American Slicing cucumbers may be more likely to have a bitter taste than smaller types like Persian, Summer Dance, and Sweet Success.

But ultimately, any cucumber you buy or grow has the potential to taste bitter. So how should you guard against accidentally adding a bad cucumber to your dish? 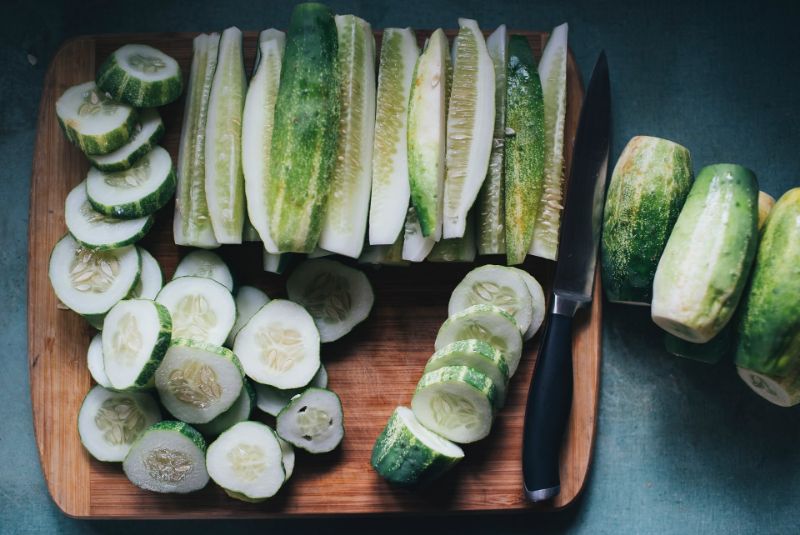 Most cucurbitacin compounds can be found just under the skin and at the stem end of the cucumber. When you’re slicing one, taste a slice from the stem end. If it tastes bitter, keep tasting and discarding slices until you get to the part of the fruit that tastes like a normal cucumber. To be safe, if you notice any bitter flavor in your cucumber, go ahead and peel the skin and just enjoy the insides.

And if you’re growing your own cucumbers, make sure they are raised in well-draining soil and given plenty of water. The best location would be a warm, sunny, south-facing slope.

https://cheapsimpleliving.com/post/why-do-some-cucumbers-taste-bitter Cucumbers normally have a light flavor that make them a popular addition to salads and sandwiches. But why do cucumbers sometimes taste surprisingly bitter? Cheap Simple Living