There May Be Bugs in Your Orange Juice 🍊 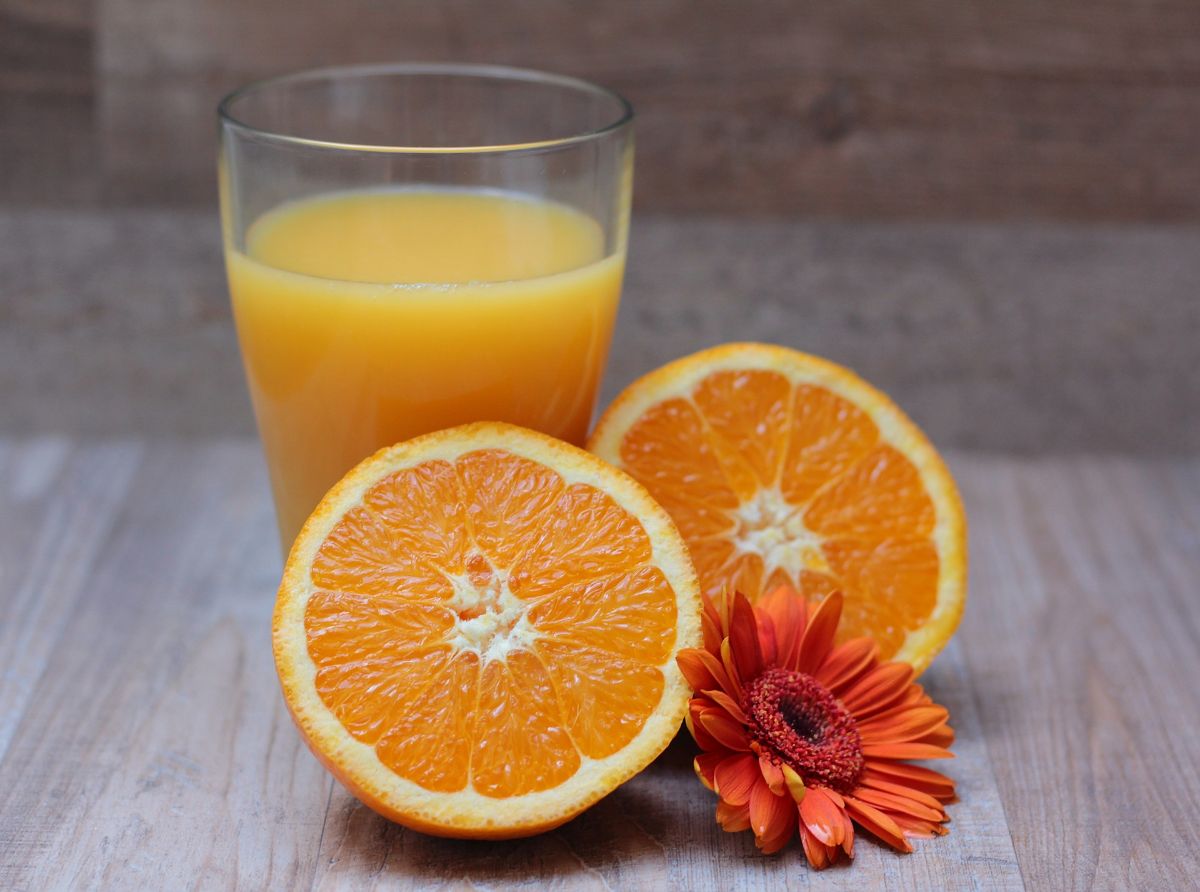 Tiny bugs called scale insects spend their entire lives on oranges. Even after washing and filtering, many end up in our orange juice. But should you be concerned?

Humans aren’t the only creatures that enjoy our natural foods. Those of us who grow our own vegetables or buy our produce directly from farmers know it’s common to find caterpillars nibbling on our leafy greens or nesting in our broccoli. And that’s a good thing! We should be eating the kinds of foods that other animals find appealing as well, not processed products that other animals know to stay away from.

So it shouldn’t be surprising that some insects might sneak into packaged foods despite our best efforts. Let’s take a look at orange juice. The FDA’s Food Defect Levels Handbook specifies that citrus juice may contain up to 5 eggs or 1 larva per 250 mL before it’s considered contaminated. That’s up to 15 insect larvae per gallon of orange juice that the FDA considers “levels of natural or unavoidable defects in foods that present no health hazards for humans.” Doesn’t that seem like a lot? 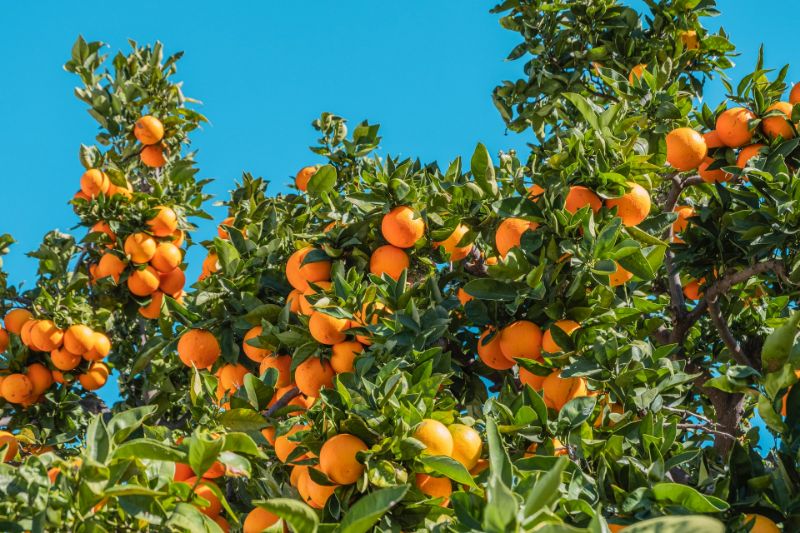 It turns out that oranges and orange trees are home to tiny insects called scale insects. When scale insects are born on an orange tree, they proceed to crawl just a short way onto another part of the orange tree, usually an orange fruit. They stick their rostum into the fruit to suck out the nutrients, cover themselves in a waxy protective coating, and shed their legs. Female scale insects will spend the rest of their lives on the orange, molting and giving birth to their young. Male scale insects will only leave the fruit in order to mate, after which they die. Scale insects, therefore, are almost inseparable from oranges and spend nearly all of their lives on a single fruit.

Scale insects leave black spots on the orange rind and make the fruit look less appetizing. Farmers are able to control the scale insect population using natural predators like wasps or pesticides, but they often only do so for oranges that are to be sold in the produce aisle. For oranges grown for juicing, scale insects are often left alone and left to be washed off before juicing.

However, because scale insects cover themselves in a waxy protective coating, they are difficult to wash off the peel. Even though the oranges are thoroughly washed and scrubbed before juicing, a considerable number usually remain on the fruit. And even though orange juice is filtered to remove excess pulp and other imperfections, the remnants of scale insects often get pulverized and left in the juice.

Jewish scholars have raised concerns about the prevalence of scale insects in orange juice because the consumption of insects (besides locusts) is forbidden according to the laws of Kashrut. Researchers strained orange juice through a very fine mesh and were able to identify pieces of scale insect limbs and molted covers, even in orange juice that had been certified as Kosher. Tropicana brand orange juice seemed to have the highest level of insect material, presumably because of the juice’s usage of orange oil, derived from orange peels, where the insects live. Whether or not these tiny, unidentifiable traces of insects in orange juice constitutes a halachic concern remains a debate among the rabbinic community to this day.

But if you were to ask me, I’d say I’m okay with traces of these tiny insects in my juice if it means farmers can avoid using pesticides. As the song goes, “I don’t care about spots on my apples (or oranges), leave me the birds and the bees.” After all, scale insects aren’t the only insects in our food products. Cochineal insects, for example, are ground up and used to make a red dye (listed as “cochineal”) in all sorts of red food products like yogurt and grapefruit juice. So you’re probably already eating bugs every day without even knowing it!

https://cheapsimpleliving.com/post/bugs-in-your-orange-juice Tiny bugs called scale insects spend their entire lives on oranges. Even after washing and filtering, many end up in our orange juice. But should you be concerned? Cheap Simple Living