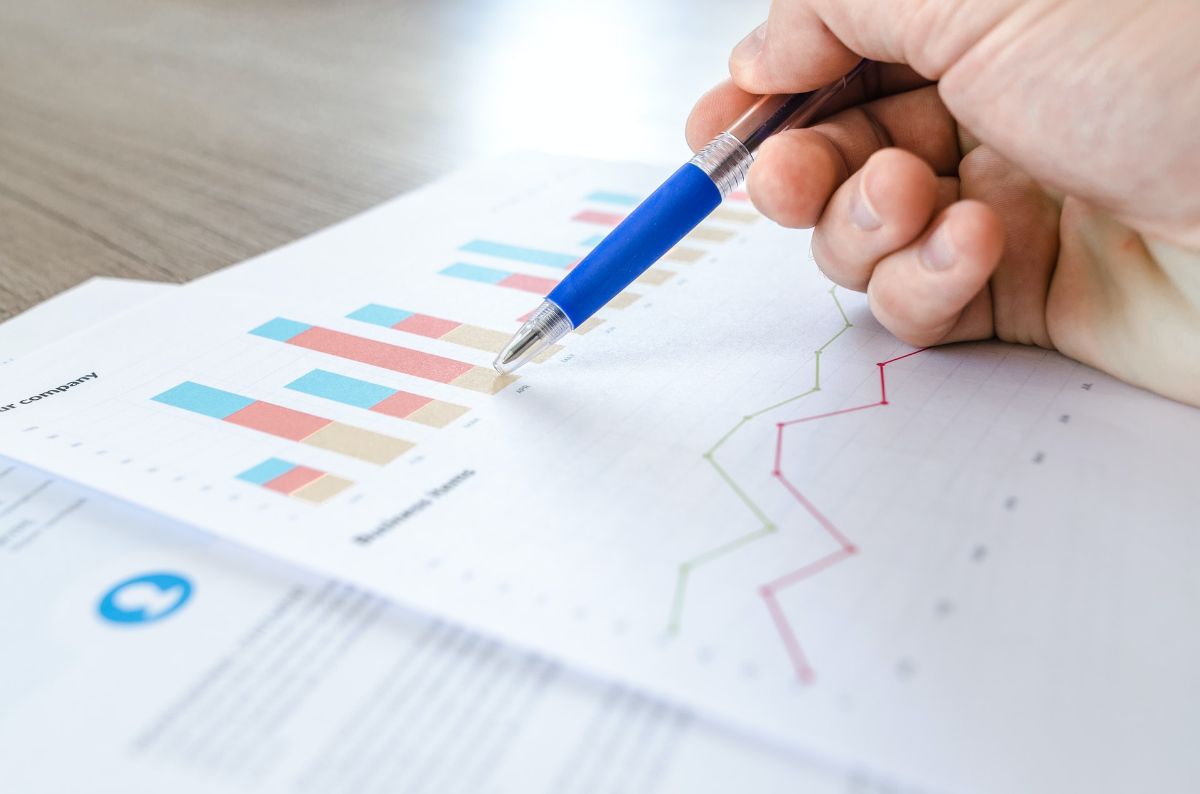 What's the difference between a regular 401k and a Roth 401k? Should you invest in one, the other, or both? We explain the difference and provide some food for thought.

For many of us, the first time we ever thought about a 401k was when we got our first full-time job. The overwhelming set of decisions we had to make about income tax allowances and insurance deductibles probably also included how much we wanted to contribute to our retirement plan. Unless you partook in some sort of financial planning course in school, concepts like a traditional 401k versus a Roth 401k likely seemed like a total mystery.

The good news is that understanding the difference between these two types of 401k retirement funds is fairly simple. The somewhat bad news is that deciding how to invest your money is not so cut-and-dry, but once you understand the financial implications of the two types of accounts, you can make an informed decision about how it makes the most sense to invest your retirement savings.

The United States is a peculiar country in that some tax codes and form numbers have made their way into our common language. For example, most Americans have heard of the W-2, W-4, and 1099 tax forms and know what they are used for.

The name 401k, often written as 401(k), is similar in that it refers to a type of employer-sponsored retirement plan described in section 401, subsection (k) of the Internal Revenue Code. There are also retirement account plans outlined in subsection 403(b) for non-profit organizations and 457(b) for state and local governments, but they largely work the same way. Because most Americans are employed by the private sector, the term 401k has grown to colloquially refer to all these types of workplace-offered retirement plans.

How to Plan for Retirement Based on a 3-Legged Model

This article was contributed by OnlinePaydayLoanConsolidation.com The three-legged retirement stool! Many of us have heard about this term. Yes, just as minimum 3 legs are required for a stool to be stable, likewise a good retired life stands on 3 ...Retirement

The primary purpose of a 401k plan is for employees to have a portion of their paycheck automatically placed into an investment account that is permitted to grow tax-free but cannot be touched (without penalty) until you turn 59 ½ years old. Through your company’s 401k administrator, you have a choice of investment products into which you can place your funds which lets you choose how aggressively you would like to invest. If you’re younger, you may want to invest in a mutual fund weighted toward the stock market, which tends to be higher risk but higher reward. Once you get older, you may want to shift your portfolio towards a more stable allocation centered around bonds and precious metals. Target date funds can also help you automatically adjust your allocation as you age. You are allowed to place up to $19,500 per year in your 401k account (the limit is slightly higher if you are over 50).

You may wonder, why should you put a part of your paycheck in a 401k, when you could invest your money yourself and use it whenever you want? The reason is that funds in your 401k fund are allowed to grow tax-free, unlike your other personal investments that are subject to capital gains taxes every year. But that doesn’t mean you won’t pay taxes, which takes us to the difference between a traditional and a Roth 401k. 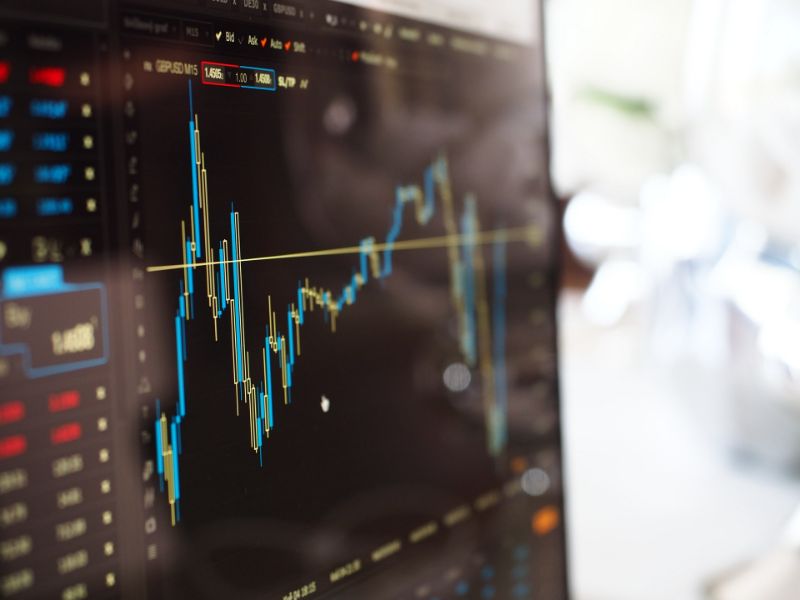 Those who would rather pay their taxes now and enjoy retirement tax-free would be interested in their Roth 401k. Named for Senator William Roth, a sponsor of the Taxpayer Relief Act of 1997 that established the Roth IRA, Roth 401k plans allow accountholders to place after-tax funds into their retirement account and not pay taxes on those funds withdrawn during retirement.

When I took a financial planning course back in college, the professor, who was also an accountant, said the best financial decision we could make was to invest in our Roth 401k. Apparently, he was of the opinion that our future selves would thank our younger selves for going ahead and paying those income taxes so we could enjoy our retirement withdrawals tax-free. But is that really the best idea for everyone?

How should you invest in your 401k?

The bigger percentage you can put towards your retirement, the more your future self will thank you. You’ll often see it recommended that you put at least 10% of your paycheck toward retirement, but ideally up to 15% or 20%. Your payroll department will likely allow you to invest some of your retirement contributions in a traditional 401k and some in a Roth 401k. So should you contribute to just one, or to both? And if both, what should the split be? 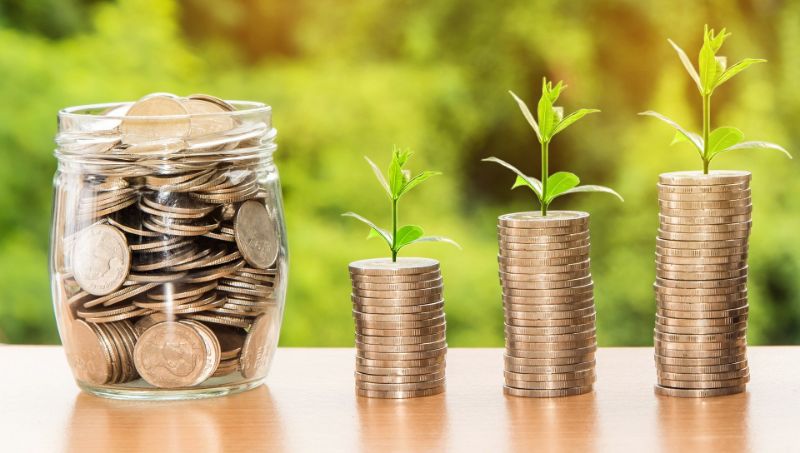 Four Reasons to Buy Your Teenage Driver a AAA Membership

One of the best gifts my parents ever gave me was my very own AAA membership. I didn’t show too much excitement over such a practical gift when I was 16, but I am an enthusiastic AAA customer today because of how often that membership came in handy...AAA

Your Income Now vs. Later
The main difference between traditional and Roth 401ks is paying income tax now versus paying income tax later. Your first thought may be that it makes sense to pay the income taxes now and put everything in your Roth plan so you won’t have to pay income taxes when you’re already on a fixed income during retirement.

But consider that as your rate of income will be different between now and retirement, so too will your income tax rate. If you’re making a good salary right now, you would probably pay a higher income tax rate on Roth 401k contributions today than you would during retirement when you’re only withdrawing/earning enough money to live on. On the other hand, if you’ve currently got a low tax liability thanks to child tax credits and other deductions we are privy to earlier in life, you may later thank yourselves for putting what you can into your Roth 401k today and have it taxed at today’s lower rate. These are the types of factors you should discuss with your financial advisor to make sure you’re investing wisely by minimizing your tax liability.

Tax Rates Now vs. Later
Of course, making these decisions based on your personal circumstances is only part of the equation. Income tax rates at a national and state level are certain to vary between now and when you retire. What do you think the income tax situation will be like in 20, 30, or 40 years when you retire? Traditional wisdom might lead you to believe that income tax rates will be higher in the future, but that hasn’t always been the case over the past several decades. If you believe tax rates will go up in the future, you may want to put some more of your contributions toward your Roth fund and pay a lower tax rate today. Or if you know you live in a high tax state today but are planning to move to a state without an income tax (like Florida or Texas) in the future, you may want to defer your taxes with a traditional 401k. Everyone’s situation is and will be different, and that is why we are given choices.

This article was contributed by Gigmine.co. The average entrepreneur launches his or her first business at 42 years of age, according to a paper from MIT Sloan. And while entrepreneurs are most likely to experience growth when launching a business...EntrepreneurshipCredit Score

Return on Investment
Income taxes aside, you should also think about the rate of growth your retirement fund can achieve in a traditional 401k versus a Roth 401k. The more cash you can invest into your retirement at an earlier age, the more it will have a chance to multiply between now and when you retire. For example, assuming a 7% rate of growth, an extra $4,000 that you could put in your traditional 401k instead of giving it to Uncle Sam by putting after-tax funds into your Roth will grow into almost $60,000 over the next 40 years. No matter how much the IRS wants to tax that extra $60,000 when you retire, having it taxed is better than not having it at all! 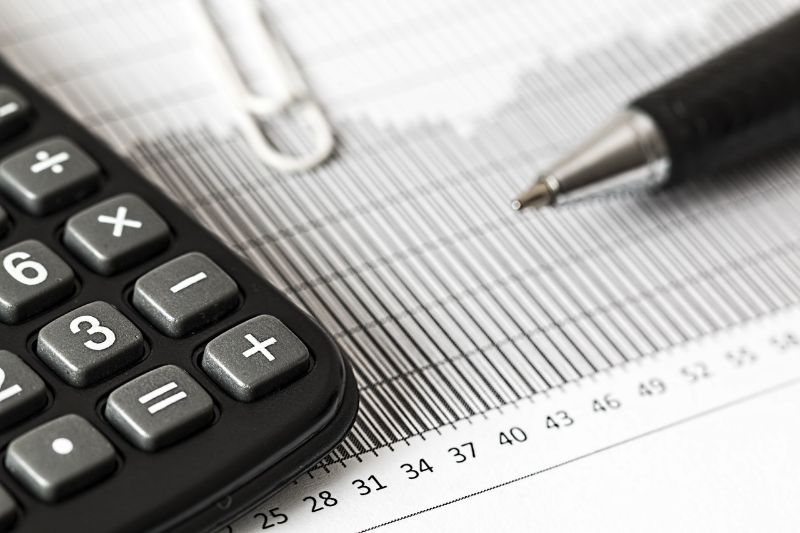 https://cheapsimpleliving.com/post/traditional-401k-roth-whats-the-difference What's the difference between a regular 401k and a Roth 401k? Should you invest in one, the other, or both? We explain the difference and provide some food for thought. Cheap Simple Living