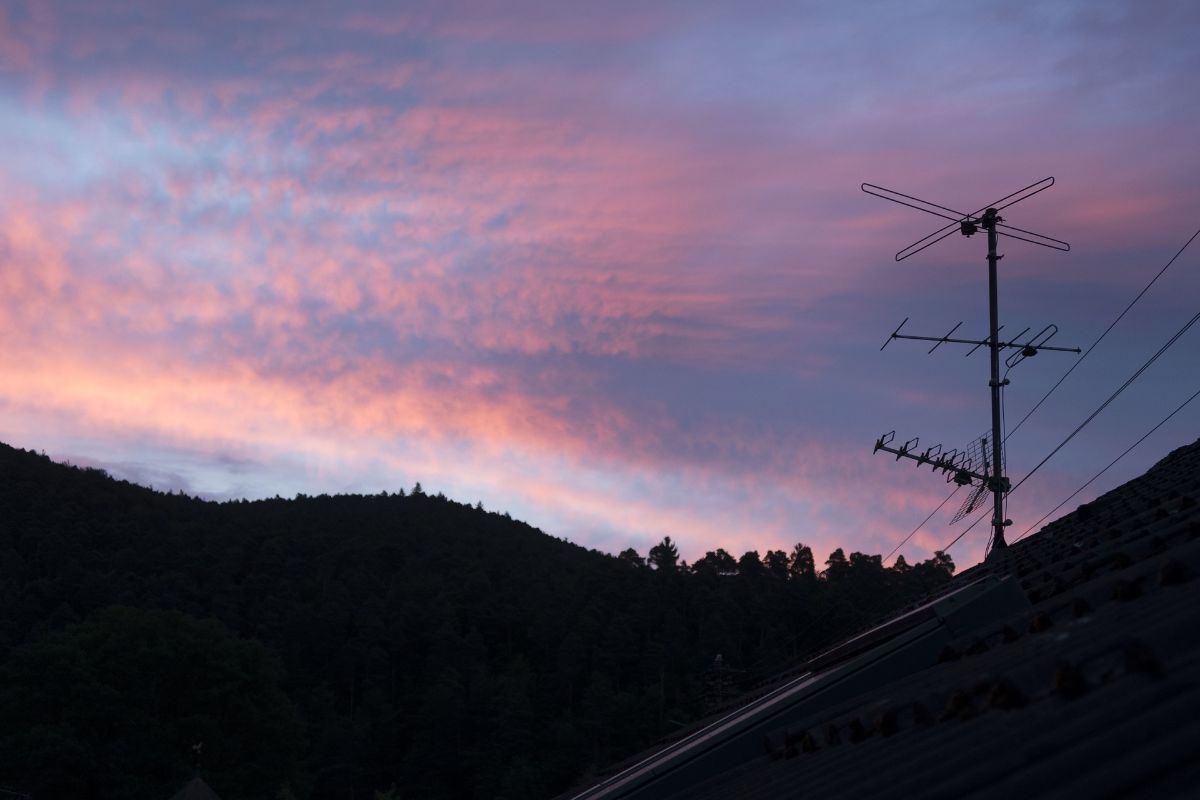 Digital TV has changed local broadcast TV as we know it. But are channels still carried on VHF and UHF frequencies, and do those wavelengths affect our reception?

The advent of digital over-the-air television has greatly improved the way we enjoy our local broadcast TV. Before DTV, picking up a distant analog TV signal usually involved turning your rabbit ears to different angles until the crackling faded away. Nowadays, it’s more cut-and-dry – you either get the crystal-clear digital picture or you don’t.

So you may have been inclined to believe that the technology powering local broadcast TV has changed entirely. In reality, although the signals emitted from local towers have switched formats from analog to digital, much of the technology used to transmit local television remains the same, and the same rabbit-ear antennas we used decades ago, if we still have them, would still work today to pick up digital TV.

One of the things that stayed the same in particular is the frequencies through which signals are transmitted, namely, VHF and UHF. Generally speaking, in earlier years, VHF frequencies, which translated to channels 2-13 on our analog TV sets, were more highly coveted because the radio waves were longer and therefore less vulnerable to physical or atmospheric interference. UHF frequencies, which became available later on, are shorter in wavelength, more susceptible to interference, and generally only reached as far as line-of-sight. Therefore, the more moneyed network affiliates generally bought the rights to VHF frequencies from the FCC, and smaller independent stations relied on the more affordable UHF frequencies. If you ever thought the channels got weirder the higher the channel number, there was a reason for that! 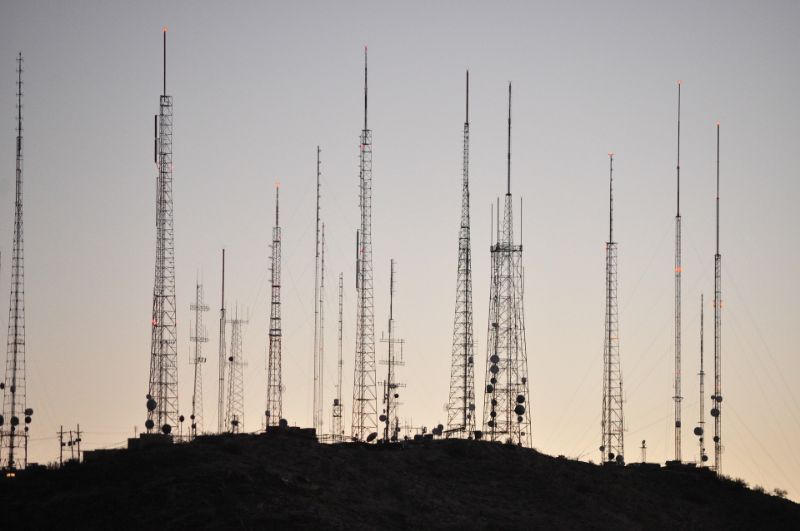 In former times, it was easy to tell whether a channel was broadcasting on VHF or UHF. Channel numbers between 2 and 13 were VHF, and anything above was UHF. But with the advent of digital TV, stations were able to identify as a “virtual channel” that was different from their particular allotted radio wavelength. This means that, in the digital TV world, the channel number you see on your TV set does not directly tell you whether a channel is on a VHF or UHF frequency. Your local “Channel 2” may actually be broadcasting on a UHF frequency that maps to, for example, channel 36. This can make a difference in how you need to position your antenna, since, as mentioned earlier, UHF channels are more vulnerable to interference and may require some more careful positioning of your antenna.

How can you tell if a channel you’re looking for is using VHF or UHF? You’ll have to do some research online. The channel’s FCC profile or Wikipedia page can tell you its true channel number, or you can use a more user-friendly local channel guide like TVStationsNearMe.com. Just type your city or zip code into the website’s “Search by Location” box, and TV Stations Near Me will show you a list of all the local broadcast channels in your area, including each channel’s VHF or UHF designation, signal strength, and digital subchannels. 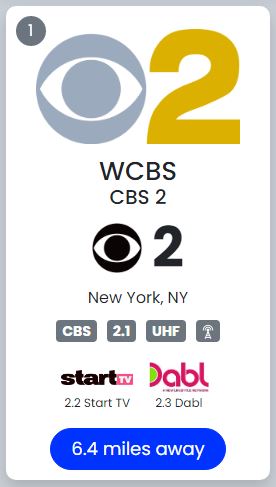 As the saying goes, “The more things change, the more they stay the same.” Even though broadcast television has gotten exponentially more enjoyable over the past 20 years as far as picture quality and clarity, it is still largely built upon the same tried-and-true technologies that have served us over the past century. Understanding the technology that powers our local television stations can help us make the most of our abundant local free TV options.

For most cord-cutters, there’s at least one TV genre from cable TV that it’s hard to live without. For some, it’s live sports. For others, it’s cable news. But for us, the shows we miss the most from regular TV are the game shows. Growing ...TVStreaming

https://cheapsimpleliving.com/post/vhf-uhf-age-of-digital-tv Digital TV has changed local broadcast TV as we know it. But are channels still carried on VHF and UHF frequencies, and do those wavelengths affect our reception? Cheap Simple Living