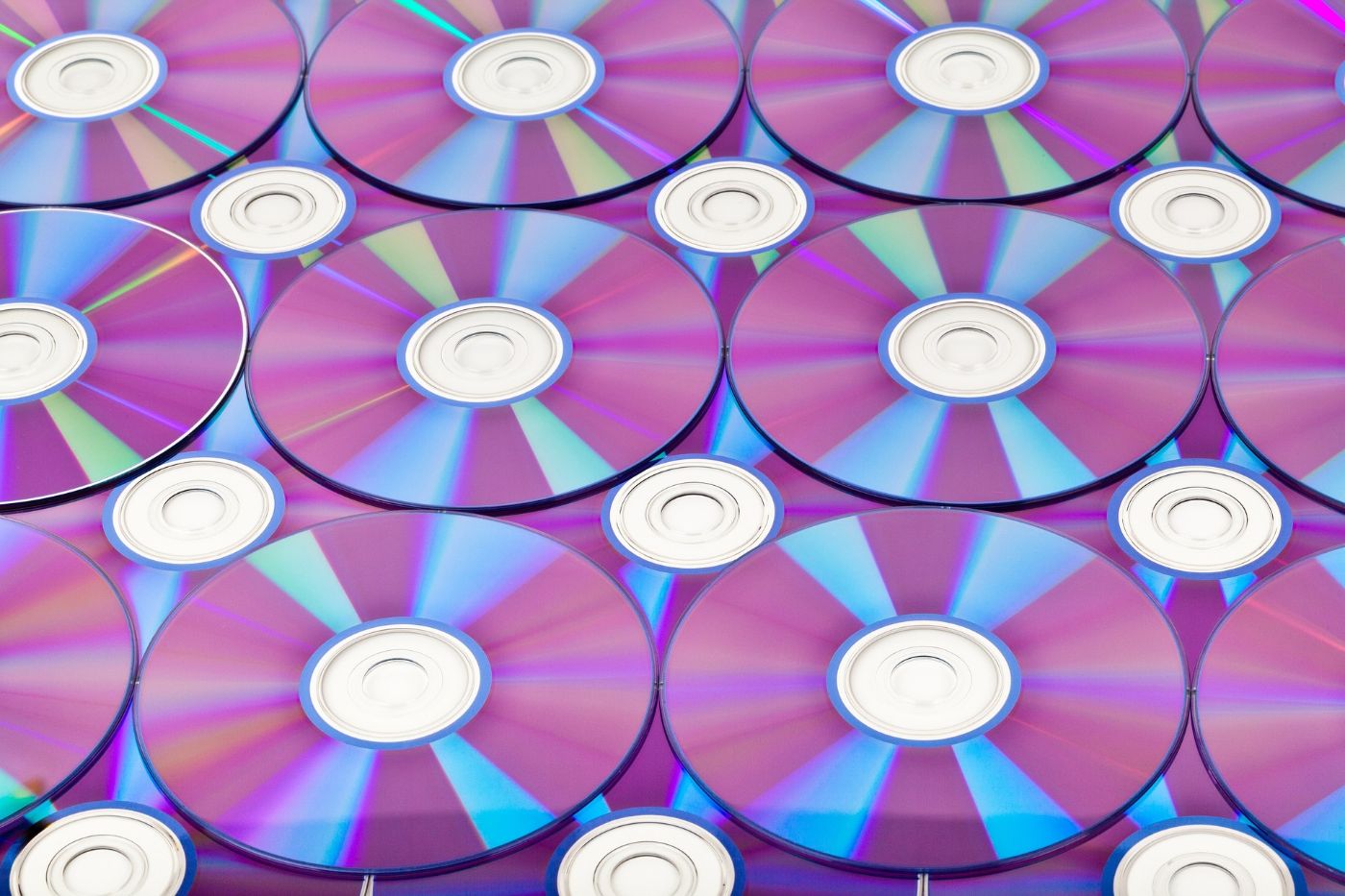 Keeping movies in digital and physical formats both have their upsides and downsides. Here's why I like to get both for the price of one whenever I can.

Growing up in the 90s, all our movies were on VHS. There wasn’t any other option at the time. Then in the late 90s DVDs came out, and for a while, stores carried movies in both VHS and DVD format, but DVDs were so much better – better picture, no more rewinding, bonus features, easier to carry around, the list goes on. After just a few years, DVDs totally replaced VHS.

As a teenaged lover of movies, I started amassing a pretty substantial DVD collection. Then one day my dad said to me, Don’t invest too much in DVDs – they’ll be obsolete before you know it. At the time, I brushed it off. After all, DVDs were digital and digital was the way of the future – nothing could replace DVDs.

Fast forward a few years and here I am with a collection of DVDs I rarely watch. Why? Because I, like most everyone else, have been spoiled by streaming. If I want to watch a movie or TV show, I always check to see if I can stream it before going to find the DVD. It’s just so much more convenient. Plus, the DVD video quality we were wowed by 20 years ago doesn’t look so good once you get used to 4K. Overall, I just wish I had my whole movie collection in my digital library. 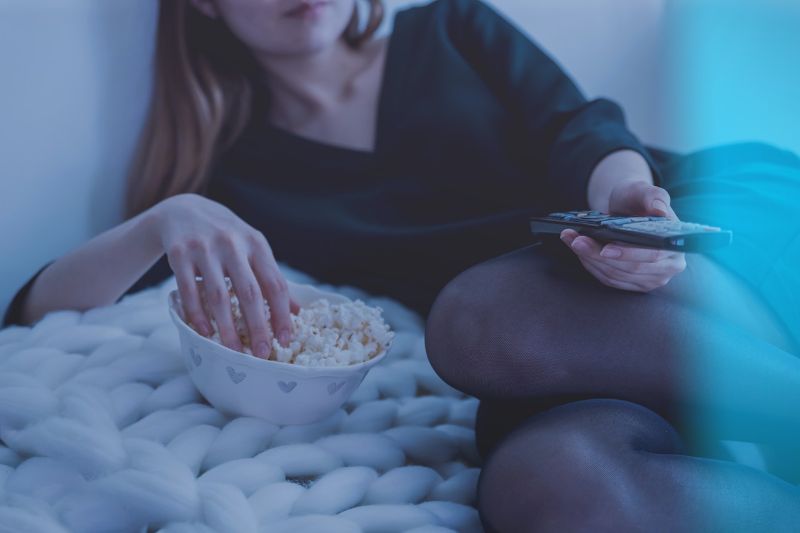 Which is Better – Physical or Digital?

Though we think of streaming as the most convenient movie-watching experience, it has its pitfalls that make DVDs and Blu-rays seem not so inconvenient after all. Want to watch your digital purchases where you don't have reliable internet or during an internet outage? Sorry. Moreover, the digital media system is entirely tied to your personal account. Want to watch one of your digital purchases at a friend’s house or lend it to her for the weekend? You can’t, unless you’re okay giving out your personal password or logging into her device and giving her access to your whole account. Nor can you sell or give away a movie you purchased digitally. With a DVD or Blu-ray, though, you can just hand it over – a hardcopy isn't tied to you personally.

Digital purchases are also intrinsically tied to the marketplace you buy them from, and companies, as we know, can come and go. Remember iTunes? For several years, iTunes was the go-to place for buying mp3s. It revolutionized the music industry in its heyday by letting you buy just one song at a time. It also sold digital movies. But where is it today? Apple shut it down in 2019. You can still download songs from your account using newer programs, but the convenience iTunes offered during the 2000s is no longer there.

Plus, do you really own the media you purchase in virtual format? This blog explored the idea of ownership when it comes to digital media in another post about Amazon Video. The answer is basically no. If an issue like a copyright dispute arises, Amazon can theoretically remove a title from your purchase library per its terms of use. Physical DVDs on your shelf on the other hand aren’t going to be subject to revocation, but to be fair, you can lose them and break them, so no form of media ownership is truly forever.

So is either format really objectively better?

Why Not Have Both?

All that is a long way of saying that physical and digital media formats each have their merits. So why not have your movies in both?

Not so fast – what encompasses “both”? Which disc format would you say is dominant today? DVD? Blu-ray? 4K Ultra HD Blu-ray? That’s not easy to answer. We don’t live in a time dominated by one physical format, like VHS did in its prime, nor is the newer Blu-ray on its way toward totally eclipsing DVD like DVD did to VHS. DVD players are cheaper and have been around longer, making them more common. As a result, DVDs still sell more than Blu-rays. Some households have one Blu-ray player hooked up to their big living room TV and DVD players in their other rooms – which physical medium for a movie is the best investment for them?

All this begs the question, If you bought a movie, shouldn’t you be able to watch it anywhere you want, on whichever device suits you at the time? Isn’t that what the consumer really wants?

This is ultimately why you often see Blu-rays come with a DVD copy. Movie companies want to sell Blu-rays – they're more expensive than DVDs and therefore more profitable. So to satisfy the holdouts who would otherwise buy the cheaper DVD for its versatility, movie companies are happy to include a DVD copy in the Blu-ray case to sweeten the deal. After all, blank discs are cheap, so throwing another one in the box if it helps increase sales is a no-brainer.

The same principle applies to digital codes – are you holding out from buying a movie on Blu-ray because you can’t watch it on your iPad? Here, buy the disc and we’ll put a digital redemption code in the box.

And it doesn’t cost you, the consumer, anything extra.

It’s easy to make sure you’re getting the best of both worlds when you buy a movie, but you do have to pay attention. Not all Blu-rays include a DVD, and neither hardcopy format always includes a digital redemption code. Look for the label on the top of the case that reads “Blu-ray + DVD + Digital”, like on this case for Spider-Man: No Way Home:

If you can’t find a package that includes all three formats, you can still usually find a copy that includes “Blu-ray + Digital”, like this copy of Top Gun:

Sometimes it just makes plain economic sense to buy a combo pack instead going straight for a digital purchase. If you want to buy a streaming version of a movie, check the price of the physical Blu-ray + Digital combo first – sometimes it’s cheaper! 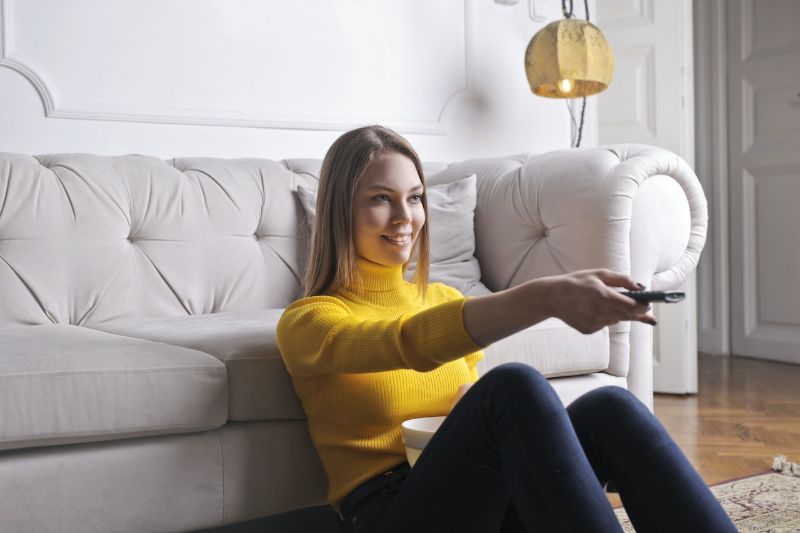 So don’t get stuck with a bunch of movies that you can no longer enjoy because they’re in format you no longer want to use. Remember to seek out those “Blu-ray + DVD + Digital” combo packs, so at no extra cost, you can enjoy your movies however you want for years to come!

https://cheapsimpleliving.com/post/why-i-always-buy-the-blu-ray-dvd-digital-combo Keeping movies in digital and physical formats both have their upsides and downsides. Here's why I like to get both for the price of one whenever I can. Cheap Simple Living