Do You Really Own the Movies You Buy on Amazon Prime Video? 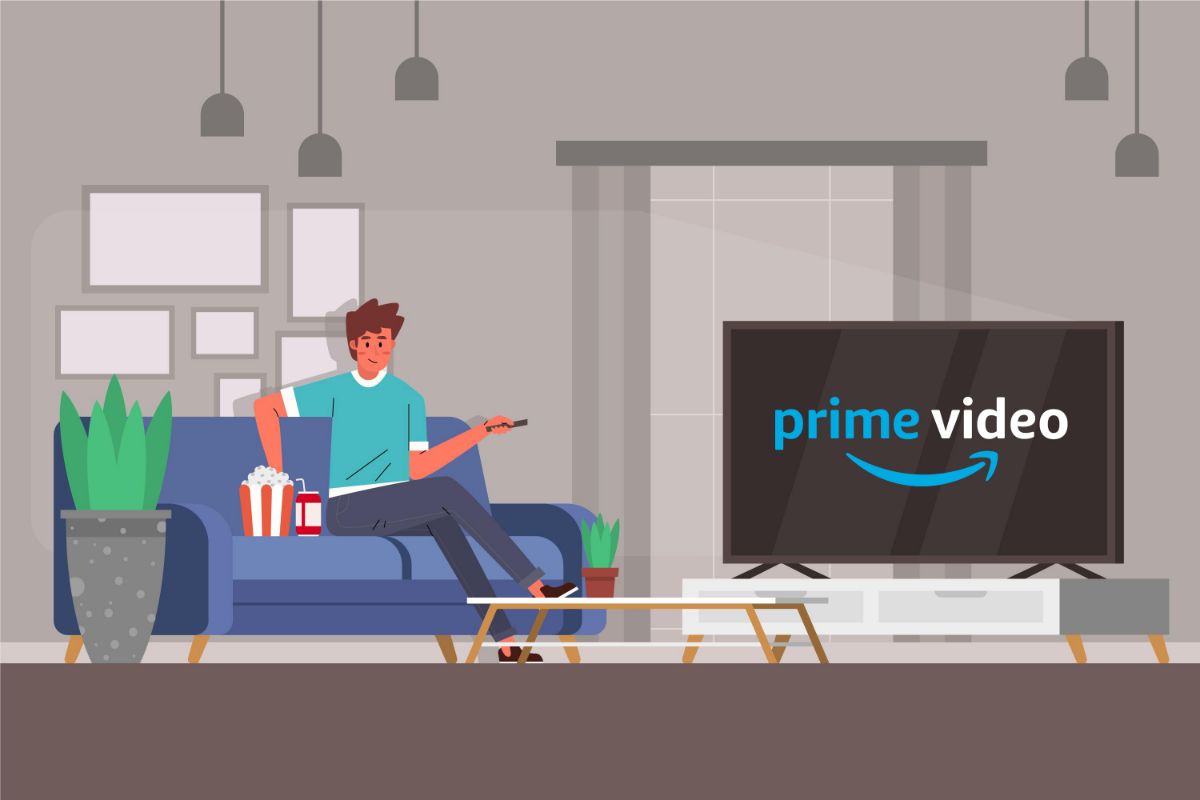 Do you need to worry about to what extent you own the digital movies and TV shows you buy from Amazon? Maybe, but is buying movies in DVD format really that much better?

When you buy a movie or TV show digitally through Amazon, to what extent do you actually “own” that title? That question has caused some buzz recently. A woman named Amanda Caudel, of Fairfield, California, sued Amazon in federal court in 2016 on the grounds of false advertising and misleading customers because Amazon Prime Video’s Terms of Use state that the company “secretly reserves the right” to end customers’ access to their purchased content at any time.

Amazon filed a motion to dismiss the case this year, claiming that the Terms of Use are clear that the possibility exists that a third-party content owner may revoke Amazon’s license and the title a user has purchased “may become unavailable due to provider license restrictions.” The 13 titles the plaintiff has purchased, however, remain available.

As you would expect, there are now plenty of news articles and blog posts creating a panic because Amazon supposedly admitted that you don’t really “own” the movies and TV shows you purchase through their digital marketplace.

But do you, as a consumer, really “own” the movies you buy, regardless of where you buy them from or how you buy them? 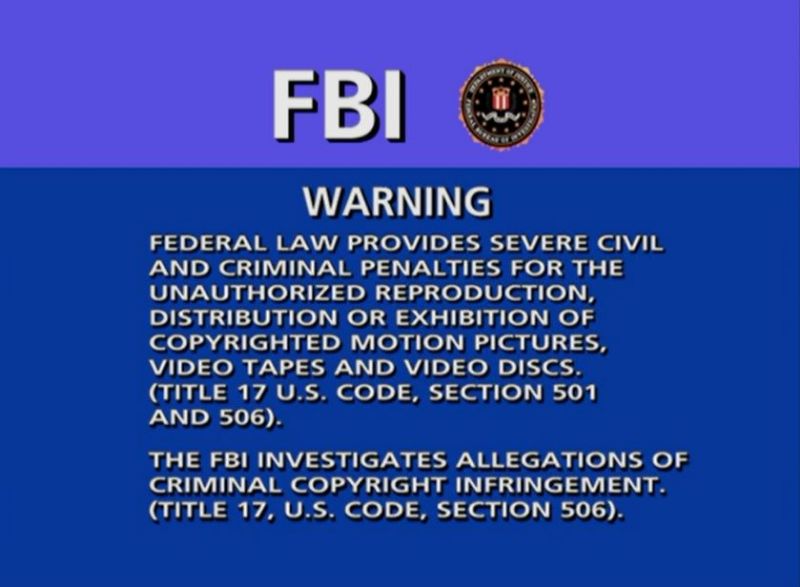 So since the concept of ownership is already severely limited when it comes to copyrighted content, is buying movies through Amazon Prime Video worse than buying physical copies? Obviously, your access to the content you buy through Amazon Prime Video could cease to exist should Amazon lose the rights to serve those titles or if Amazon ever goes bankrupt. And your ability to stream those movies is limited to your access to the Internet.

But is the alternative, as in physical DVDs and Blu-Rays, really any better? When you buy a DVD, while your rights to view that DVD can never feasibly be revoked, you run the risk of losing access to that movie by losing the disc, having it stolen, or breaking/scratching it. Plus, the movies you buy in physical form are only as useful to you as the media they are on. Think of all the money you invested in VHS tapes – are those worth anything to you now even if, technically, you still own them? Plus, we all stream movies and shows on our phones, tablets, and set-top boxes so much these days, are DVDs even that useful, or are they going the way of VHS tapes? We are all probably prone to searching for a movie we own on the streaming services before we get up to find the DVD.

So there are trade-offs in terms of convenience and longevity when it comes to buying movies and TV shows both physically and digitally. Neither one is ultimately permanent. Maybe one day, Amazon will extend its AutoRip features to DVDs. Currently, when you buy a CD from Amazon that has AutoRip enabled, you instantly get access to the MP3s before your CD even ships. Why not also give customers who buy physical DVDs access to those movies digitally? Until that day comes, go ahead and buy movies in the medium that best fits your priorities and lifestyle.

https://cheapsimpleliving.com/post/do-you-really-own-the-movies-you-buy-on-amazon-prime-video Do you need to worry about to what extent you own the digital movies and TV shows you buy from Amazon? Maybe, but is buying movies in DVD format really that much better? Cheap Simple Living