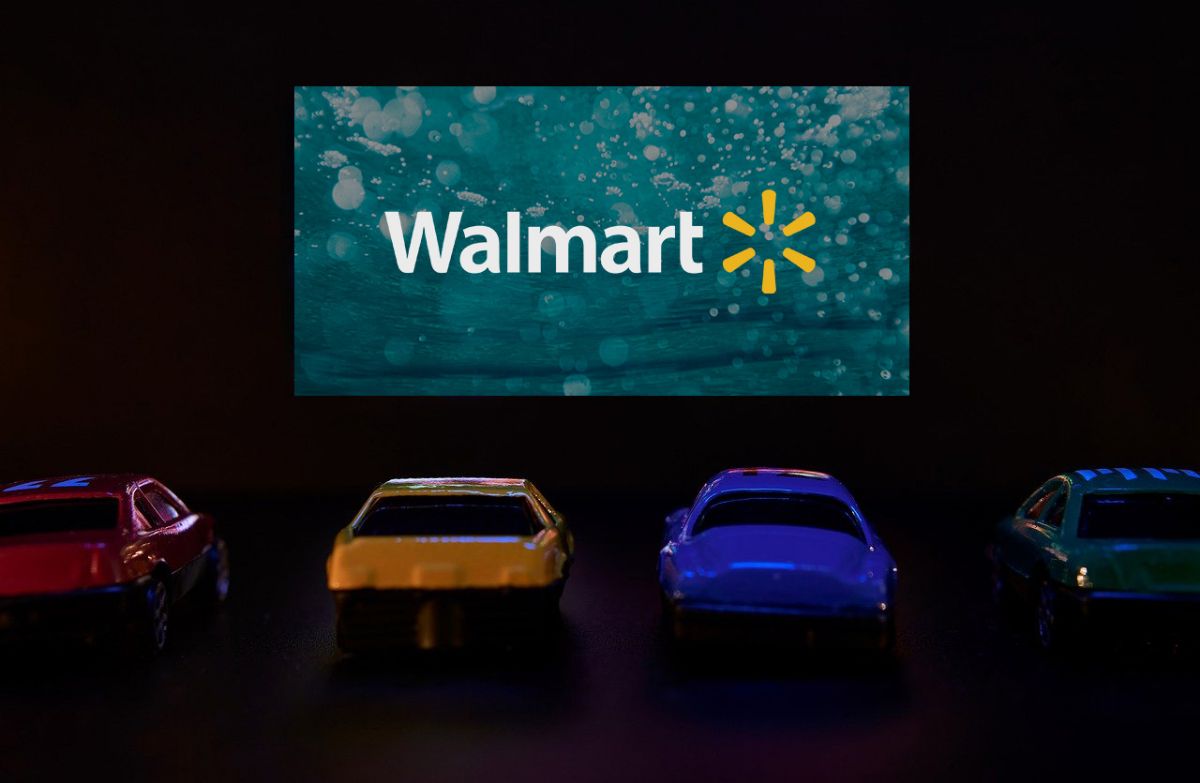 Walmart has announced that 160 stores across the country will be hosting drive-in movie nights this August thru October!

How long has it been since you went to the movies? Movie theaters were some of the first businesses to close during the coronavirus lockdown and most have remained closed since.

Drive-in movie theaters, though, were perfectly positioned to welcome social-distancing moviegoers. With so many families desperate to get out of the house for a night of fun, drive-in theaters have experienced an influx of patrons and ticket sales have been through the roof these past few months.

But as of 2020, only about 325 drive-in theaters remain in operation in the United States, mainly in rural parts of the country. That’s only about six on average per state – mostly out of reach for a great number of Americans. Wouldn’t it be great if we could, at least temporarily, extend the drive-in movie experience to those other parts of the country that no longer have drive-in theaters nearby?

It turns out that Walmart had the same idea. On July 1, Walmart announced that they would be using the parking lots at 160 of their stores as drive-in movie theaters, and here’s the best part – they’ll be free!

Because these upcoming events are still in the works, all we know so far is that Walmart will be partnering with the media company Tribeca Enterprises to host 320 screenings (two at each location) between August and October. We do not yet know which Walmart stores will be turned into drive-in theatres. Nor do we know whether the movies shown will be new releases or classic favorites. Walmart’s spokesperson just told us to check back at Walmart’s new dedicated Drive-In website https://walmartdrive-in.com/ for more information to come.

Walmart announced that families will be able to order concessions and have them delivered right to their cars on their way into the movie. So instead of just candy and popcorn, you could (theoretically) order anything from Walmart to enjoy during your movie!

We’re eager to find out which Walmart stores will be converted into drive-in theaters later this summer. We’ll be sure to post any new information we find about these upcoming events!

Update: Walmart has now announced the films and locations on the event's website, https://thewalmartdrivein.com/. The movies will vary by location, but will include recent superhero films like Wonder Woman, Spider-Man: Into The Spider-Verse, and Black Panther, plus some classic family favorites like Spy Kids, Ghostbusters, ET, Space Jam, The Wizard of Oz, and Friday Night Lights. The website has a complete listing of all the Walmart locations hosting a drive-in event, including a tool to find the stores closest to you. Unfortunately, most of the free tickets are already sold out! If all goes well, maybe they'll host these events again next summer!

https://cheapsimpleliving.com/post/walmart-drive-in-movie-nights-fall-2020 Walmart has announced that 160 stores across the country will be hosting drive-in movie nights this August thru October! Cheap Simple Living