Tags: Made in the USA

Do Barcodes Tell You a Product’s Country of Origin? 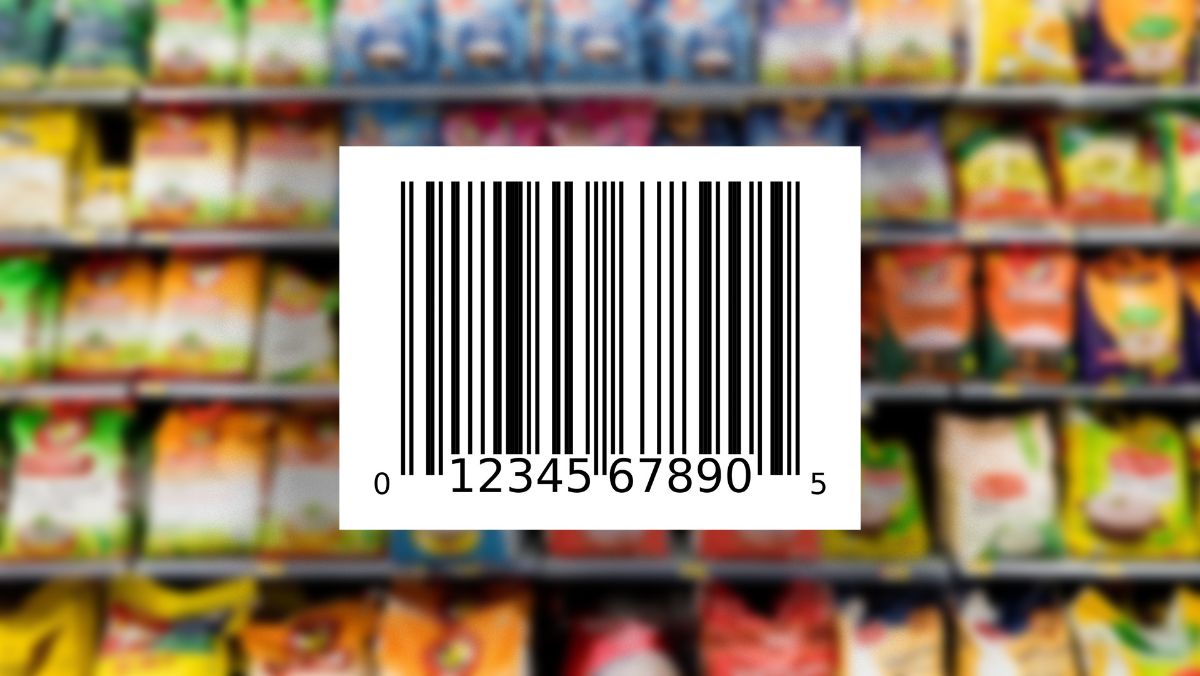 There is a viral social media post that says you can decipher a product's country of origin based on the first few digits of its barcode. But is that really true?

Over the past several years, amid recalls of dogfood, toys, and other foreign-made products, posts have circulated on social media about the importance of buying American and ways to see if what you’re buying was made overseas.

One of the most popular posts revolves around barcodes. The post implies that a product’s country of manufacture can be deduced by the first three digits in a product’s barcode. The post states that USA-made products can be identified by the first three numbers in the barcode being between 000 and 013. China, likewise, is represented by numbers 690-695, and other countries have their own codes as well.

If only it were that simple. There are actually different types of barcodes that are used in different parts the world, some of which reflect the nationality of the manufacturing company and some of which do not.

The UPCs, or Universal Product Codes, that we typically see in the United States have only 12 digits. The first digit pertains to the type of product (0, 6, 7, and 8 are standard, 2 is for weighed products, 3 is for pharmaceuticals, and 5 is for coupons). The next 5 digits represent the manufacturer, then the following 5 digits represent the product itself. The twelfth digit is a modulo check character that verifies the validity of the other digts in the barcode.

It’s been eight years since 2013 when Walmart first announced its $250 billion commitment to invest in products made, grown, and assembled in the United States over the next decade. Since then, Walmart has been expanding its American-made product s...WalmartMade in the USA

As you can see, the first three digits on these products (747) aren’t anywhere near 000 and 013. The system of barcoding we see most commonly in the United States identifies the manufacturing company but not the country of manufacture. 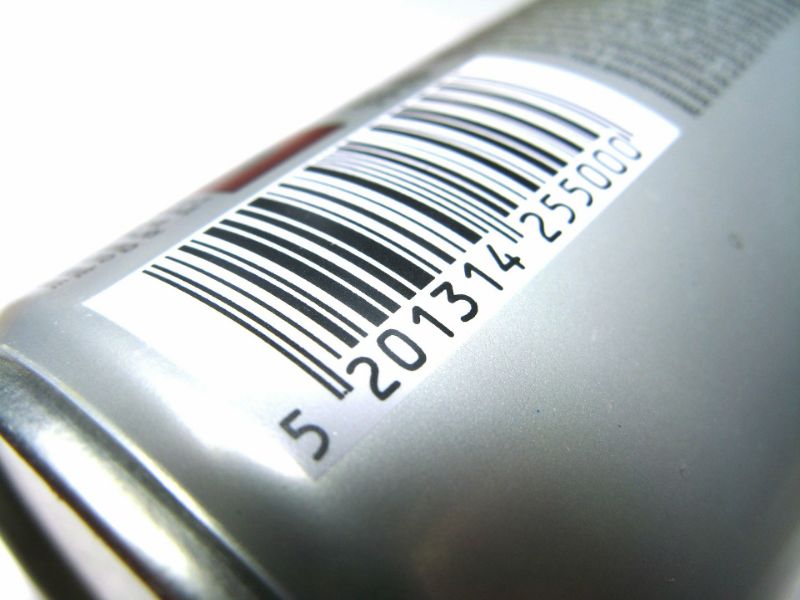 However, there is another method of barcoding, called EAN (European Article Numbering), that is more common in other parts of the world, particularly Europe. Those 13-digit codes actually do reflect the country of the manufacturing company. In that system, ranges of numbers including 000-019, 030-039, and 060-139 pertain to the United States, 690-695 pertains to China, and most other countries have one 3-digit code. The EAN barcoding system is obviously where the viral social media post drew its inspiration. However, in addition to this system not being used predominantly in the United States, it has another flaw – the 3-digit country code represents the nationality of the manufacturer’s headquarters, not the country where a particular product was made.

For example, although Apple is an American company, it manufactures iPhones in Shenzen, China. If you look at the EAN barcodes on iPhones, they all start with 019, a number for the United States, which was given to Apple’s products because of where the company is based, not where a given product is made.

Made in the USA Member's Mark Products at Sam's Club

Since Walmart made its $250 billion pledge in 2013 to promote products made, grown, and assembled in the USA, you’ve been able to find hundreds of store brand products in Walmart sporting patriotic Made in the USA logos. But did you know that Walma...Sams ClubStore BrandsMade in the USA

Even if a barcode reflected the country where a product was assembled, it wouldn’t give us the full representation of that product’s lifecycle. Few products are made entirely in one country. Many products are derived from materials and parts that are sourced from all over the world, and we as consumers should be as conscientious about where a product’s raw materials come from as we are about where the final assembly took place. It would be all but impossible for a number to give us that whole picture. 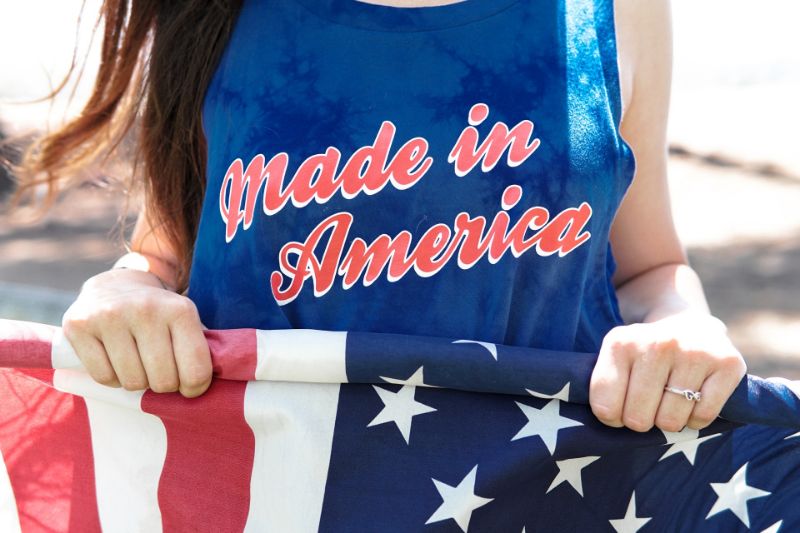 https://cheapsimpleliving.com/post/barcodes-country-of-origin There is a viral social media post that says you can decipher a product's country of origin based on the first few digits of its barcode. But is that really true? Cheap Simple Living

Tags: Made in the USA

Mainstays Doormat (Indoor/Outdoor) 18 in x 30 in