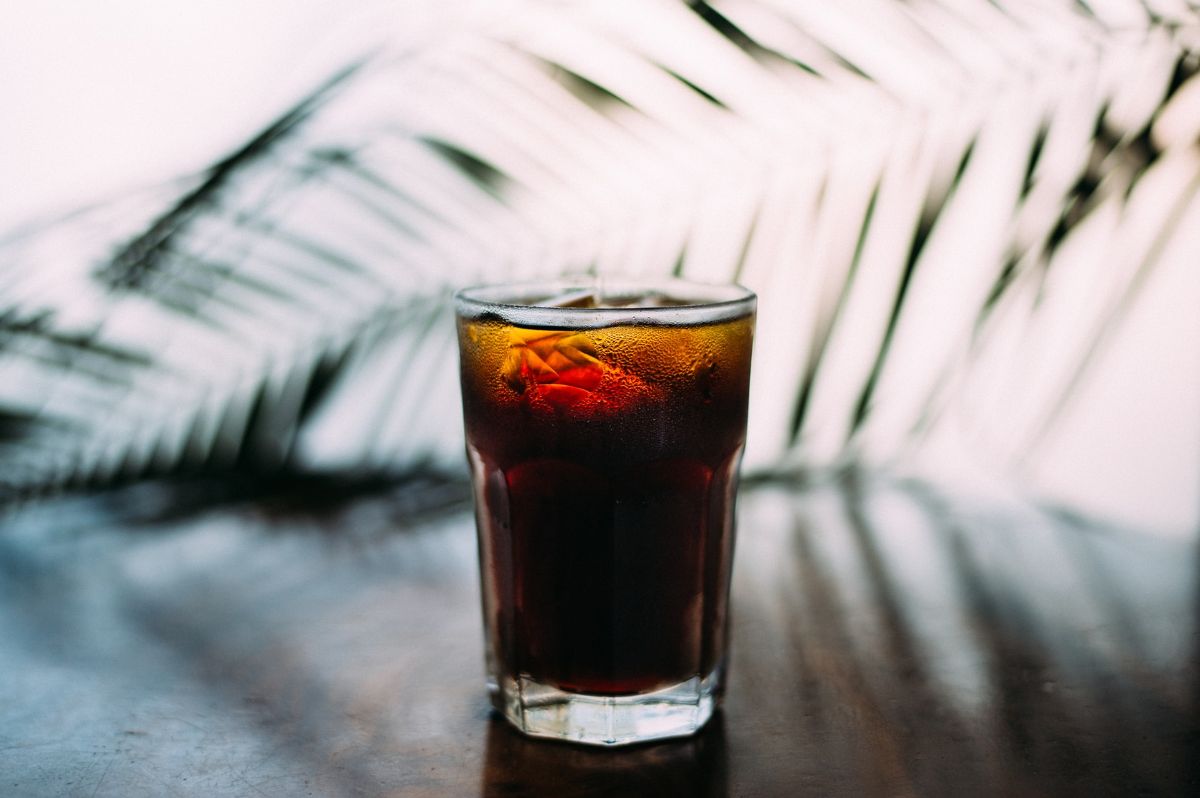 Caramel coloring is the most widely consumed food coloring in the world. But are the chemicals contained in it truly safe for human consumption?

You’ve probably seen caramel coloring listed among the ingredients of one of your favorite foods. After all, it’s added to virtually every conventional processed food that’s brown – like sodas, chocolates, soups, breads, baked goods, beer, and processed meats – anything that the manufacturers believe would be made more visually appetizing as a darker or more consistent shade of brown. In fact, it’s the most widely used food coloring in the world.

How do you imagine caramel coloring is made? When you hear the term, do you picture the natural browning of sugar or another edible substance through caramelization? Like when you caramelize onions in a frying pan or caramelize sugar into candy?

If so, then you’ll understand why they branded the substance as caramel color instead of something like “Brown 40” or, as the Center for Science in the Public Interest would have it, “ammonia sulfite process caramel.” 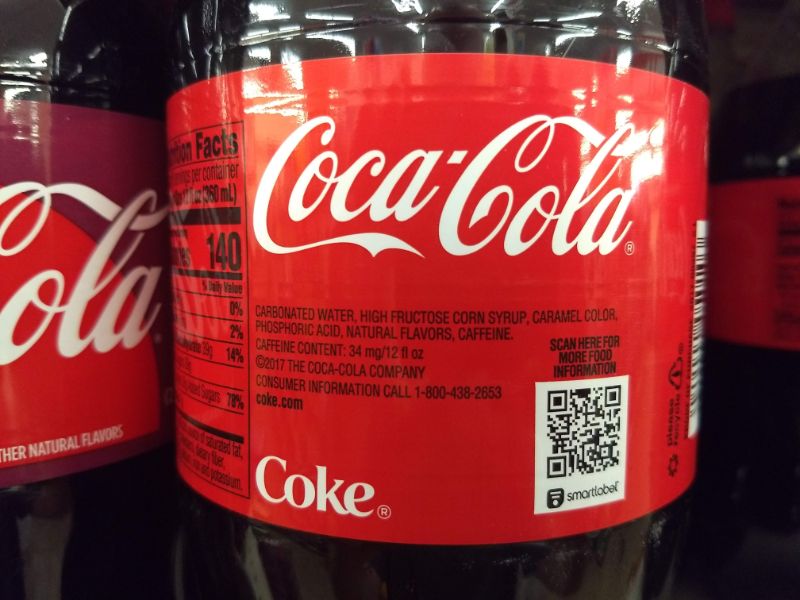 How Caramel Coloring is Made

Most conventional caramel coloring is created by a chemical process of combining a sugar compound like high-dextrose corn syrup with ammonia and sulfites under high pressure and high heat. In addition to coloring, this substance also acts as an emulsifying agent that keeps flavor oils and other flavoring agents, like those used in sodas, suspended in the solution and prevents oxidation, reminiscent of the purpose of TBHQ. But the high-temperature chemical reaction used to create the product also results in the production of the chemicals 2-methylimidazole and 4-methylimidazole, or 2-MEI and 4-MEI for short. These substances are known to be carcinogenic when ingested by animals, and possibly carcinogenic to humans, according to a 2007 study by the U.S. National Toxicology Program.

Seltzer Water at Kroger That Tastes Like Your Favorite Sodas!

Soda consumption has been on the decline for several years in the United States. It seems that Americans are waking up to the fact that sodas are just cocktails of teeth-corroding citric acid, artificial flavors and colors, caffeine, and high fructos...SodaStore BrandsKroger

There are actually four different methods for creating caramel coloring (Plain Caramel, Sulfite Caramel, Ammonia Caramel, and Sulfite Ammonia Caramel) which create different levels of 2-MEI and 4-MEI. Processes that use ammonia are known to create more 4-MEI, but it is impossible to know which process is used in a particular food product because the ingredient is always generically listed as “caramel color.” 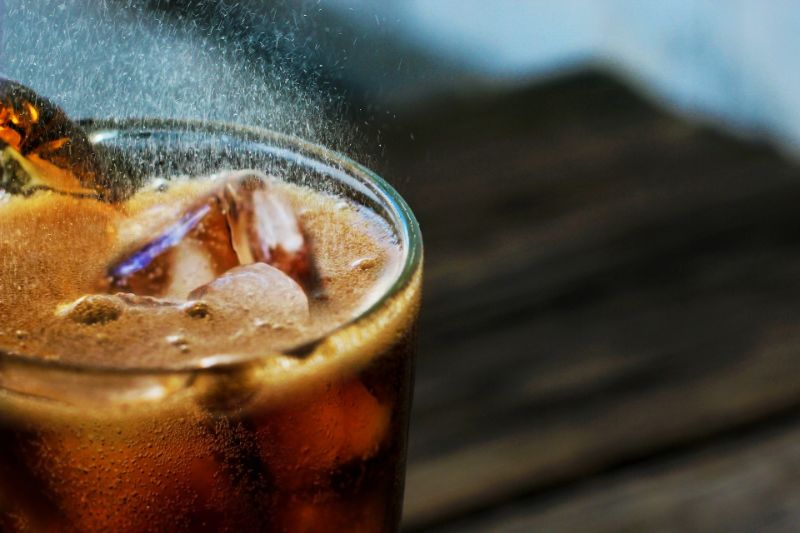 Although caramel coloring is categorized as “generally recognized as safe” (GRAS) by the FDA, as of 2012 the state of California has required that all cans of soda that contain more than 29 micrograms of 4-MEI be labeled as carcinogenic under Proposition 65.

Consumer Reports found that even after Proposition 65 went into effect, Pepsi and Malta Goya colas both contained well over 29 mcg of 4-MEI per can in California and did not carry the warning label. Consumer Reports also found that while Pepsi in California had decreased its amount of caramel coloring, the Pepsi sold in other parts of the country still contained high amounts. Coca-Cola, on the other hand, brought its use of caramel coloring nationwide to about 3 mcg of 4-MEI per can. 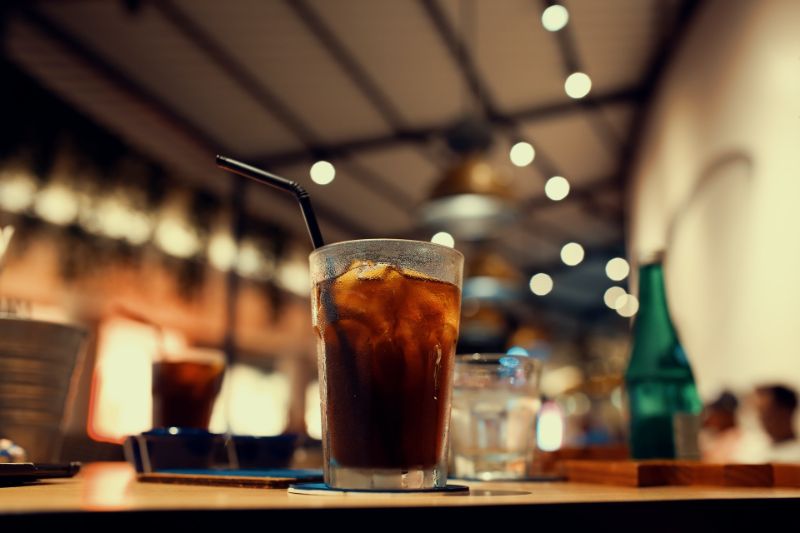 The good news is that many consumers are starting to turn away from soda in favor of sparkling water beverages. The growing knowledge about the problems associated with high fructose corn syrup, artificial sweeteners, and food coloring have nudged carbonated beverage-lovers over to fizzy products like La Croix and Polar without any sweeteners or coloring whatsoever. Coca-Cola and PepsiCo have launched their own sparkling water products (Aha and Bubly, respectively), and many supermarkets have also launched their own private label varieties, making these more natural alternatives to soda cheaper and more widely available. So even if the soda makers never ultimately remove caramel coloring from their cola products, consumers may move on to more natural alternatives all by themselves.

Peanut butter has been a staple of the American diet since the 1940s. Invented by John Harvey Kellogg in the 1890s and produced commercially starting in the 1920s, Americans fell in love with peanut butter as an economical source of protein during th...Natural FoodsFood Additives

https://cheapsimpleliving.com/post/caramel-coloring Caramel coloring is the most widely consumed food coloring in the world. But are the chemicals contained in it truly safe for human consumption? Cheap Simple Living