Health Risks of the Preservative TBHQ 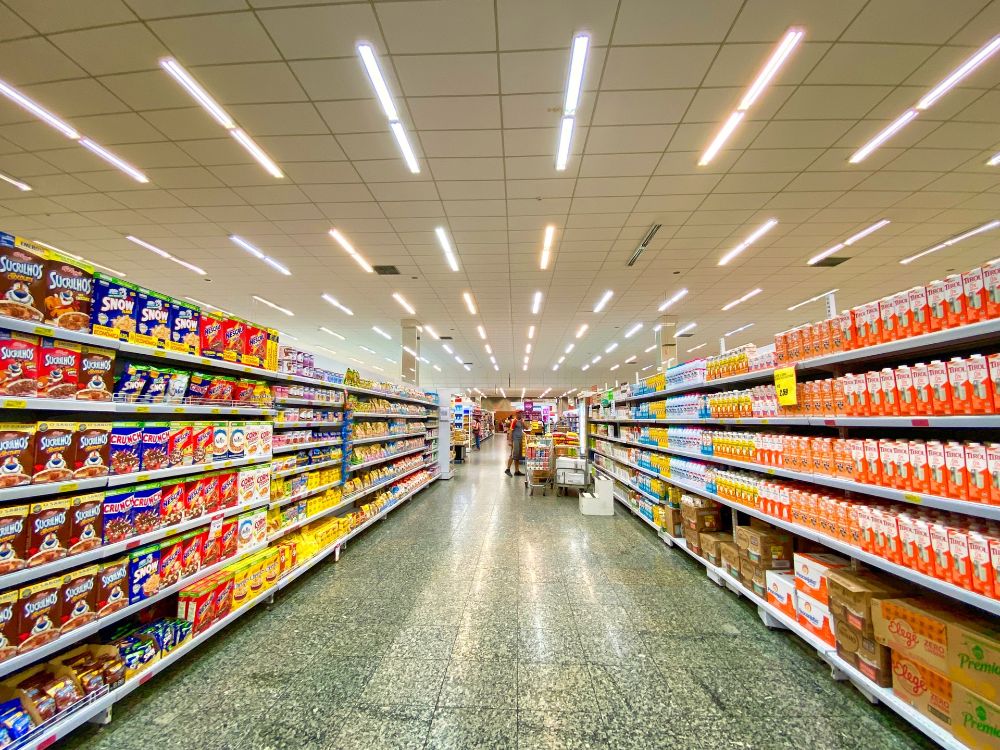 TBHQ is being added to many of the processed snack foods we enjoy every day. But is this preservative that makes oils last longer on the shelf safe for our digestive system?

I recently had a craving for some instant ramen noodles like I used to eat in my college days. So I went to the supermarket to pick up a package of the ramen noodles with the little shrimps that I used to like so much.

As a college student I rarely bothered to read the ingredients, but I am more conscientious about the foods I buy nowadays so I checked the ingredients before indulging. When I saw TBHQ in the list, I thought twice and checked to see if any alternatives were TBHQ-free. But all the instant ramen noodle options available at the store contained TBHQ as a preservative. 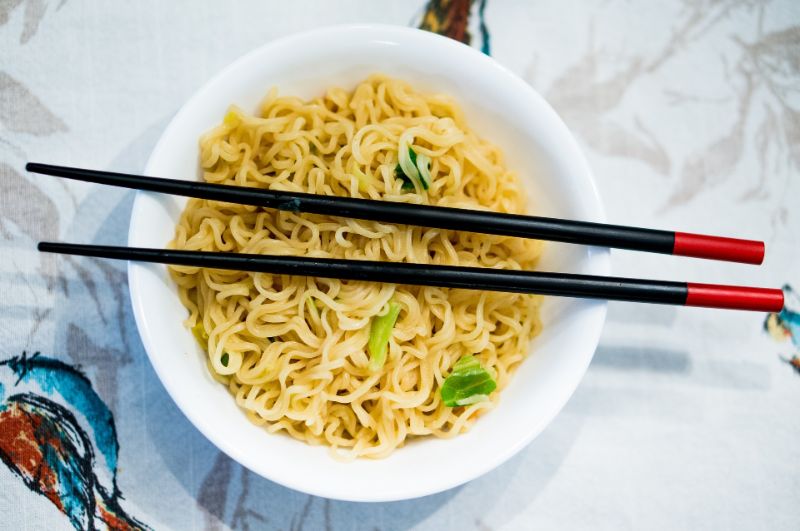 What is TBHQ, and why is it in so many of our food products? TBHQ, or tertiary butylhydroquinone, is a synthetic chemical commonly added to processed foods like ramen noodles, microwave popcorn, chips, and crackers. TBHQ extends the shelf life of those products by preventing their oils from going rancid due to exposure to light, heat, air, or microbials. In other words, it modifies the oils such that they no longer break down naturally as they otherwise would. TBHQ is also added to paints, varnishes, insecticides, and cosmetic products for the same reason.

Preservation and extended shelf life sound like good things at first, but what effect does TBHQ have on your digestive system? Wouldn’t it be logical that a chemical that prevents oils from being broken down by natural processes might also affect our own bodies’ ability to digest those compounds?

Peanut butter has been a staple of the American diet since the 1940s. Invented by John Harvey Kellogg in the 1890s and produced commercially starting in the 1920s, Americans fell in love with peanut butter as an economical source of protein during th...Natural FoodsFood Additives

Dr. Braden Kuo, a gastroenterologist at Massachusetts General Hospital, used pill cameras to observe how the stomach digested homemade ramen noodles versus instant ramen noodles containing TBHQ. The homemade noodles were digested within one or two hours. The instant noodles with TBHQ, on the other hand, were not digested even hours after consumption, and the stomach had to work extra hard, moving the noodles back and forth, to try to break down the instant noodles. Dr. Kuo attributes the difference to the preservatives in the instant noodles including the TBHQ.

Nevertheless, the FDA has approved usage of TBHQ in foods up to 0.02% of the oil/fat content of the food, limited to that amount because there is not conclusive evidence to prove the additive is safe in greater quantities. 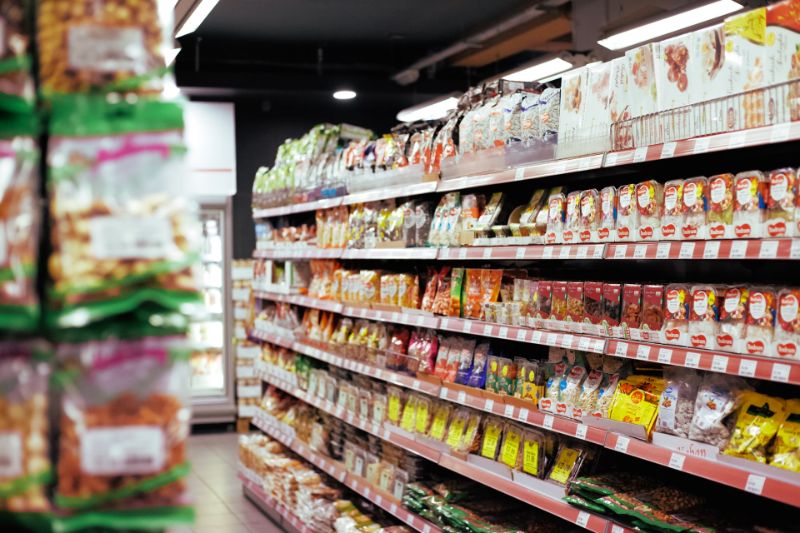 But that should make you wonder, if the FDA doesn’t have evidence that TBHQ is safe, why is it allowed in our foods at all? After all, other institutions like the Centers for Science in the Public Interest and the National Library of Medicine have linked TBHQ to tumors in rats, vision problems, liver enlargement, neurotoxic effects, cancers, convulsion, and muscle paralysis (see here, here, and here). A study published by the National Institute of Health also linked TBHQ to single strand DNA breaking. 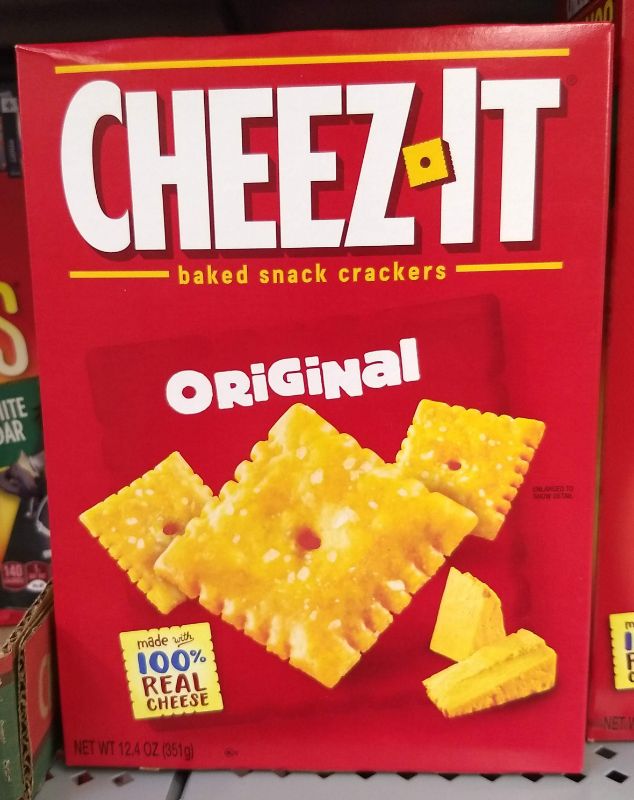 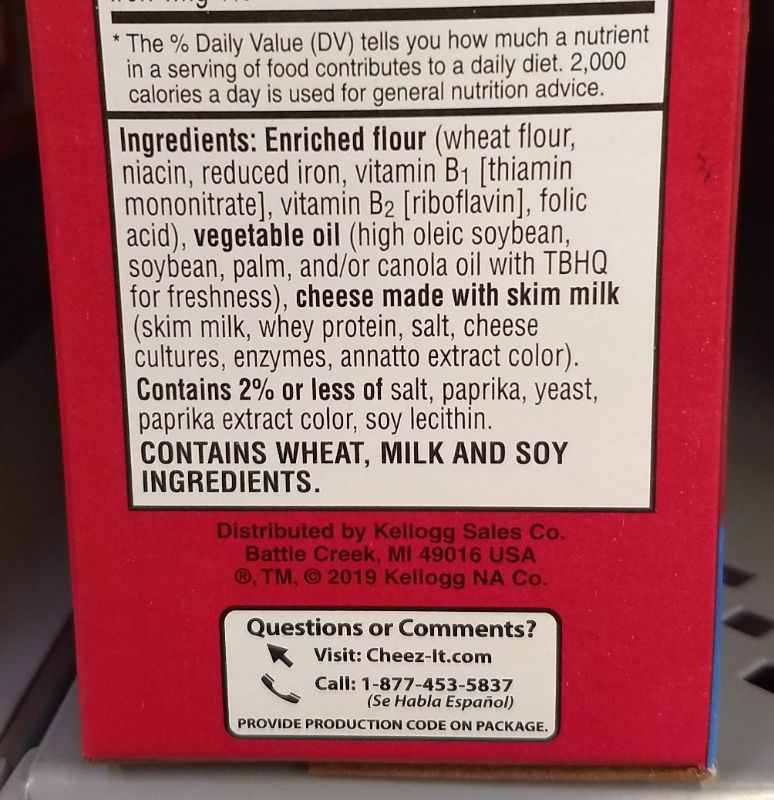 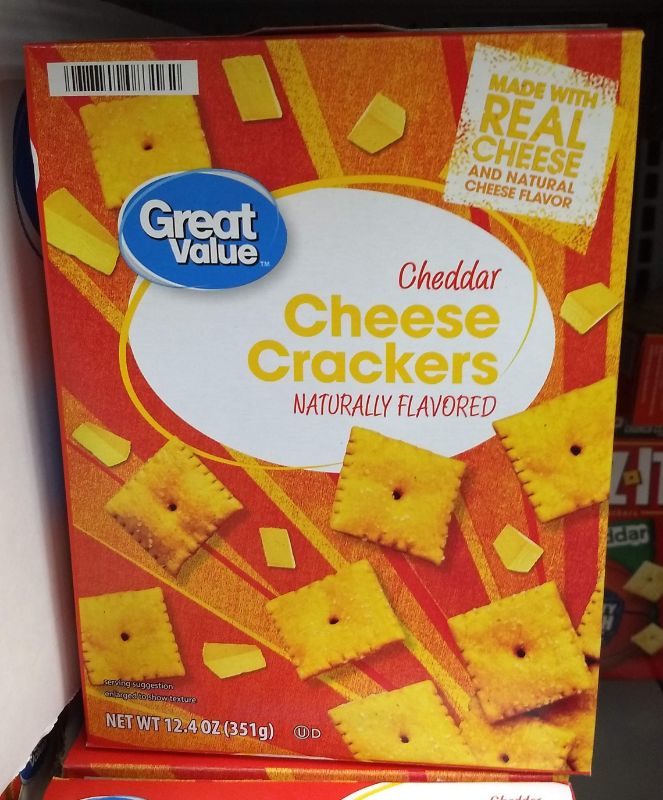 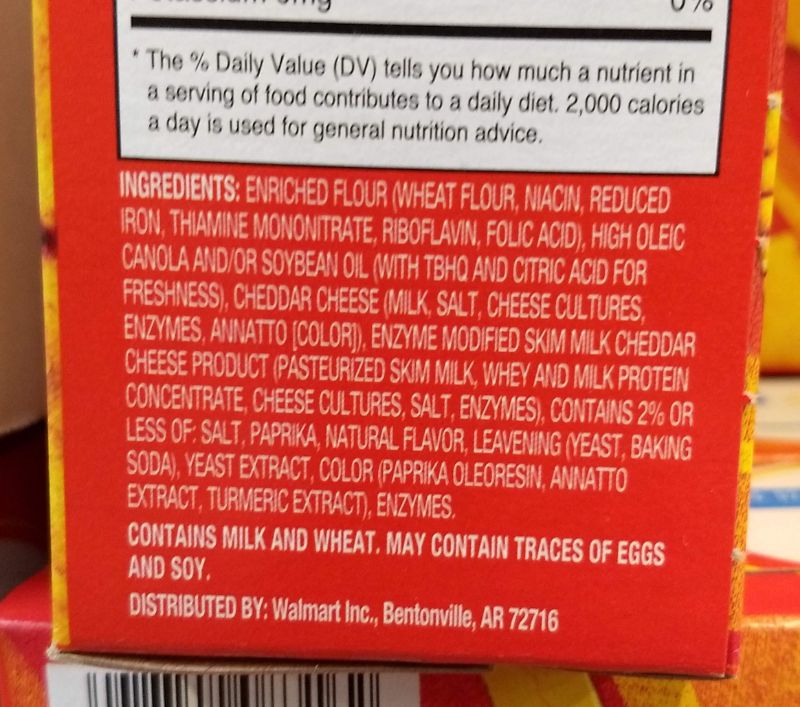 (But TBHQ-free alternatives can be found if you're intentional about it. Goldfish, Whales, and Annie's Homegrown Cheddar Bunnies do not contain TBHQ.)

If the FDA is going to permit synthetic chemical additives in our foods without conclusive testing, then we all need to become layman scientists and independently scrutinize the ingredients added to our foods. Be aware of the potentially toxic man-made chemicals used to make food products a little cheaper or longer-lasting on the shelf. Consider switching to an organic alternative if a food you enjoy contains TBHQ or other lab-created preservatives. The little bit of money saved by synthetic food preservatives is not worth any possible sacrifice to our health.

https://cheapsimpleliving.com/post/health-risks-tbhq TBHQ is being added to many of the processed snack foods we enjoy every day. But is this preservative that makes oils last longer on the shelf safe for our digestive system? Cheap Simple Living